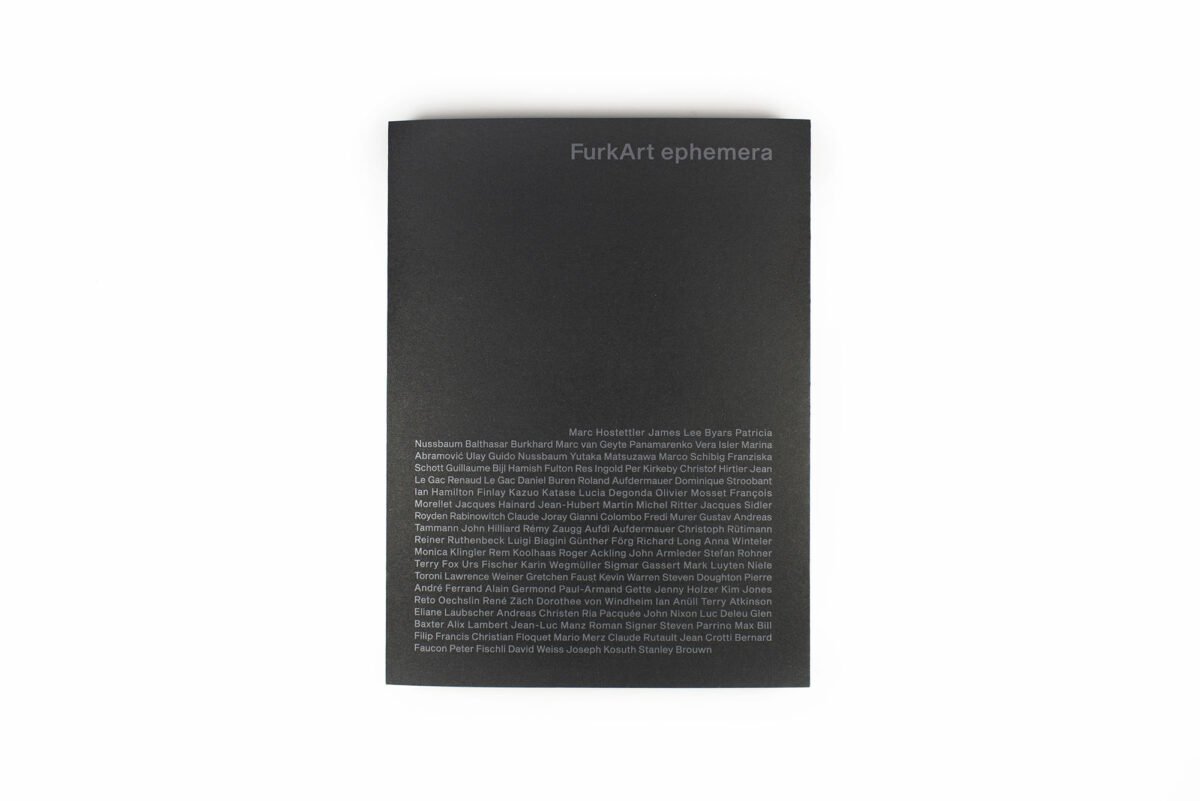 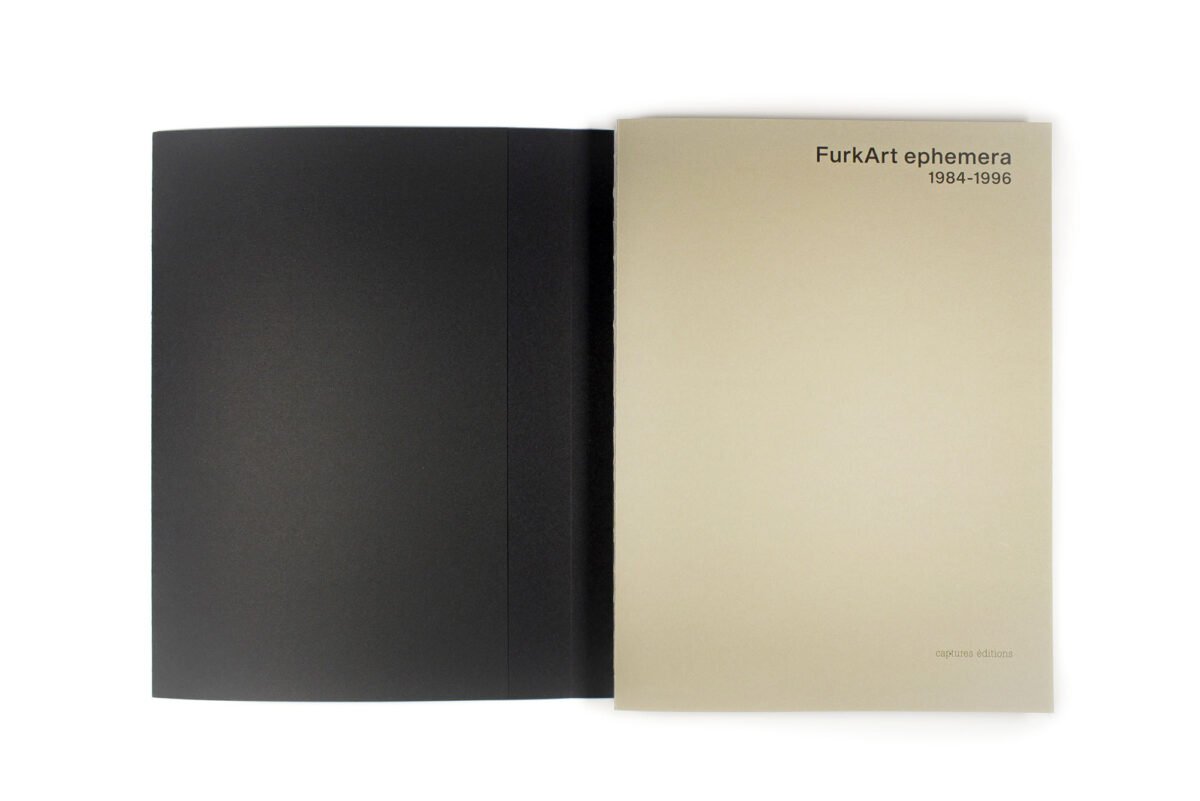 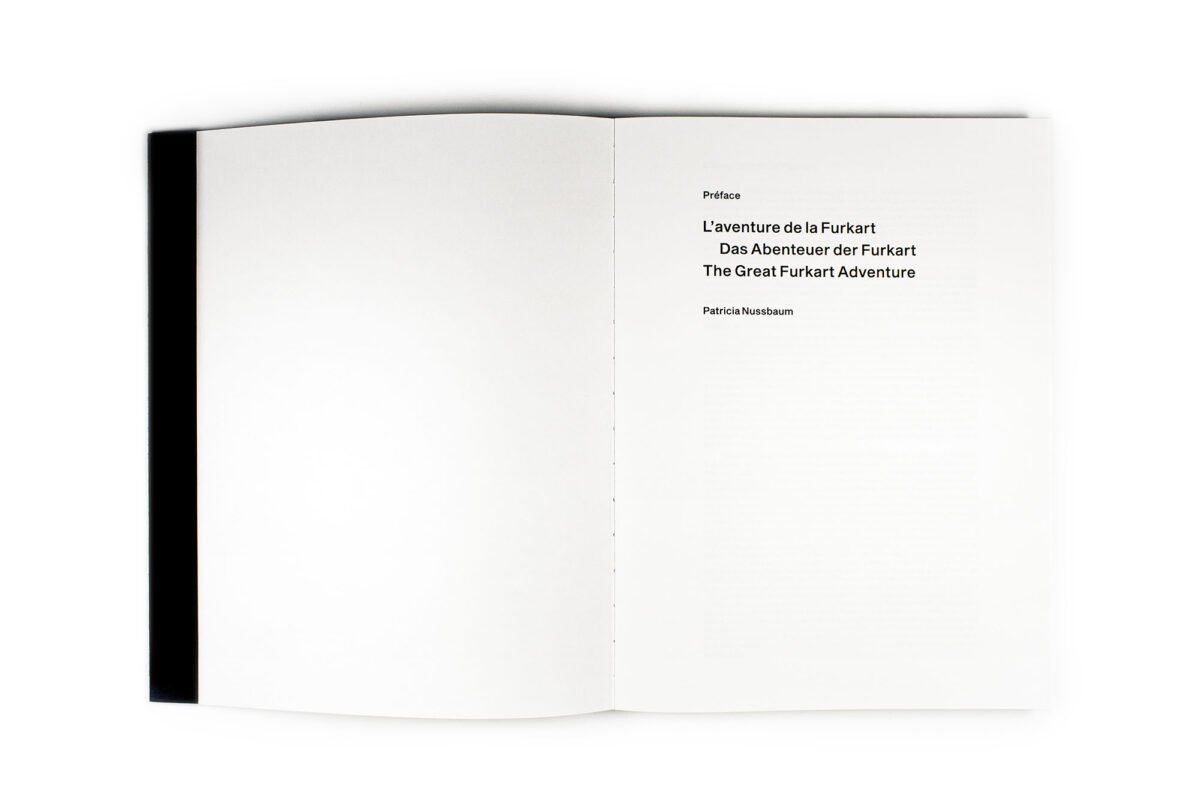 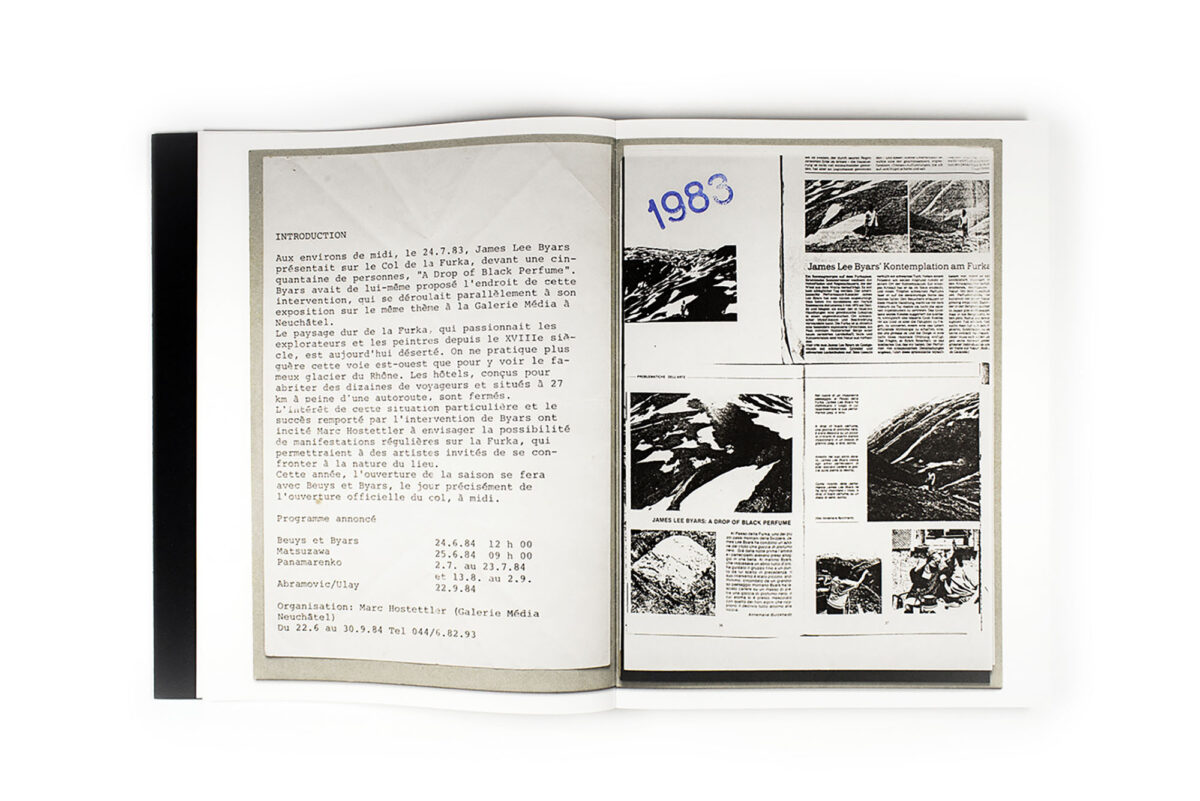 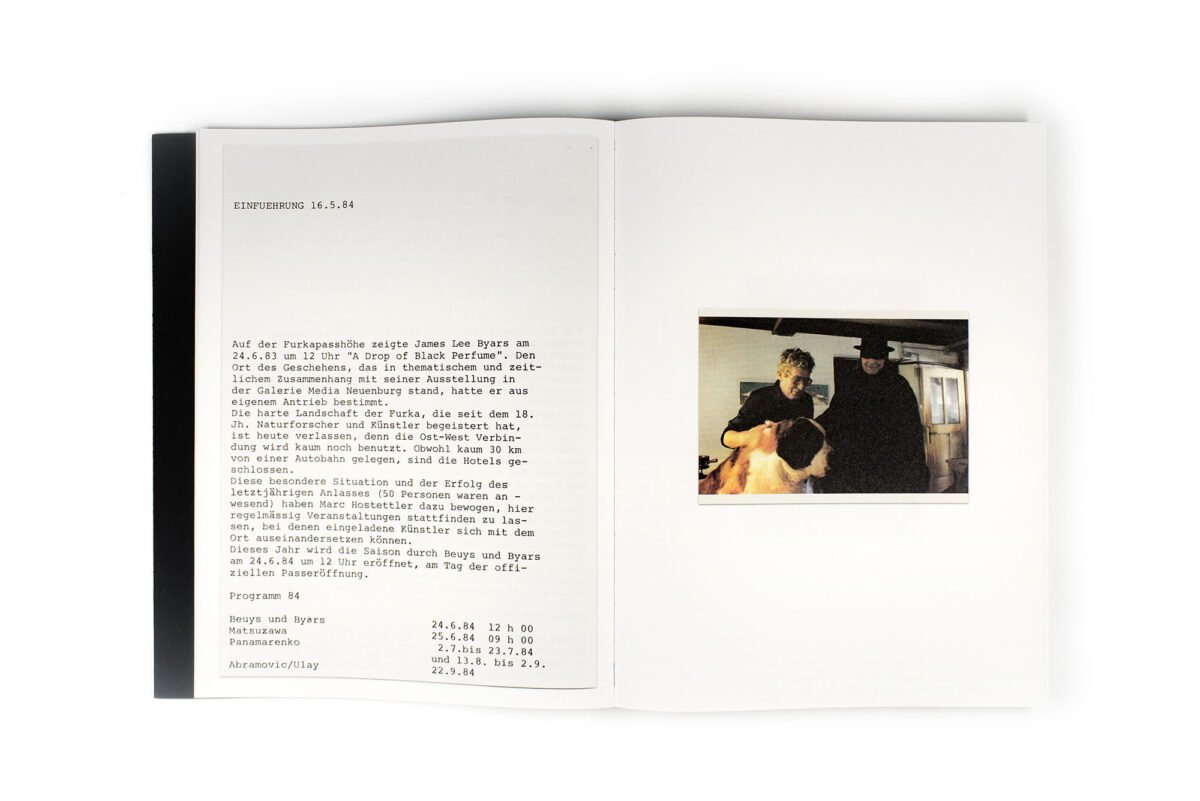 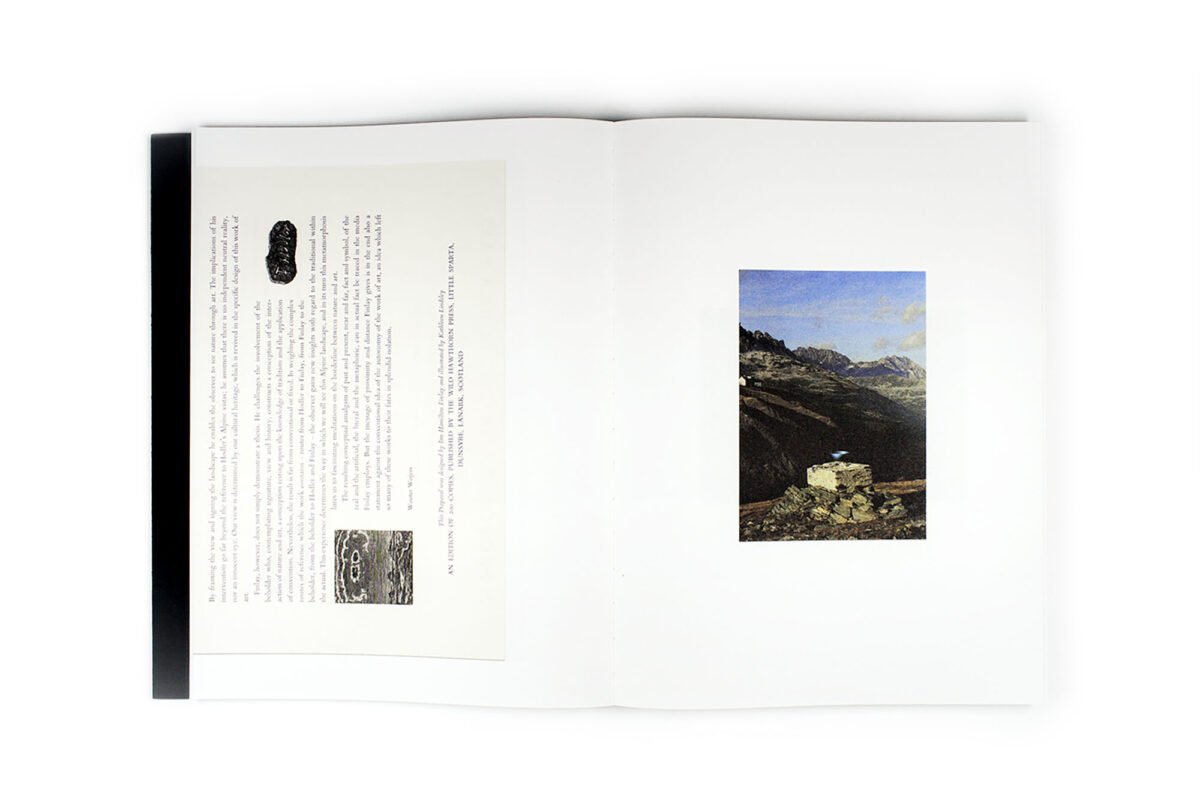 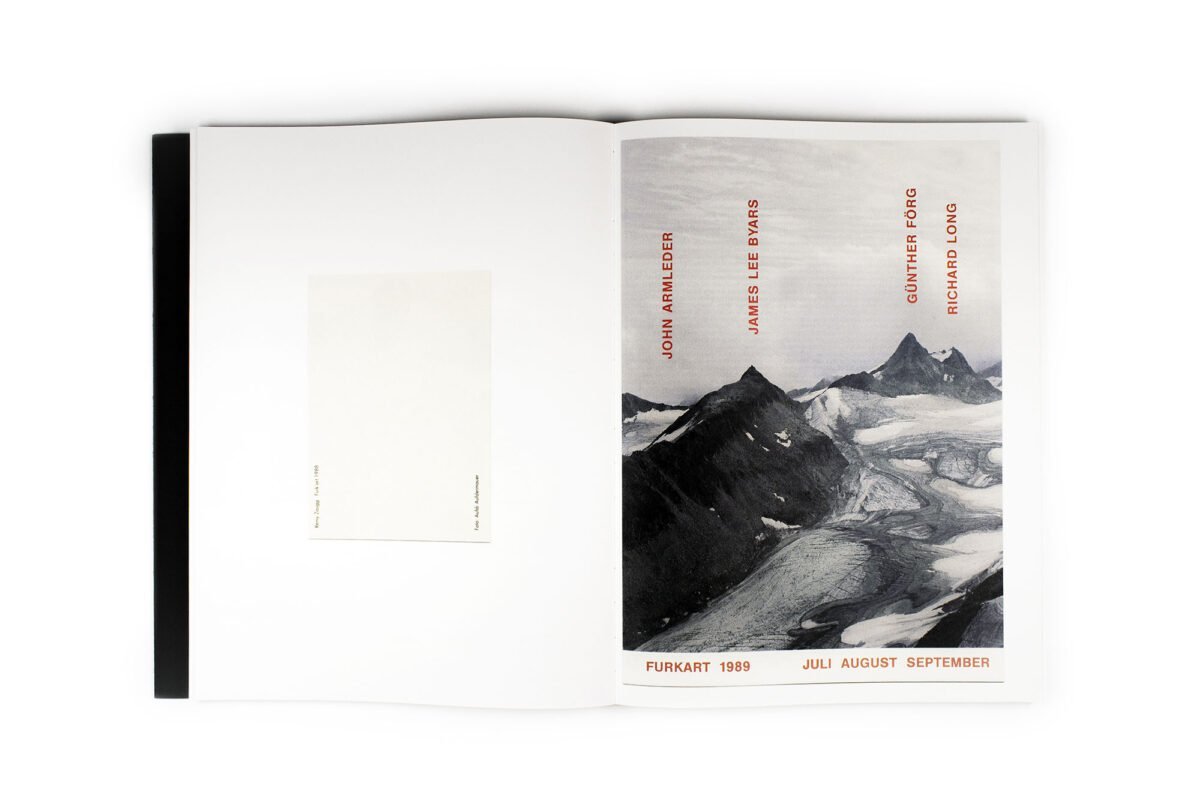 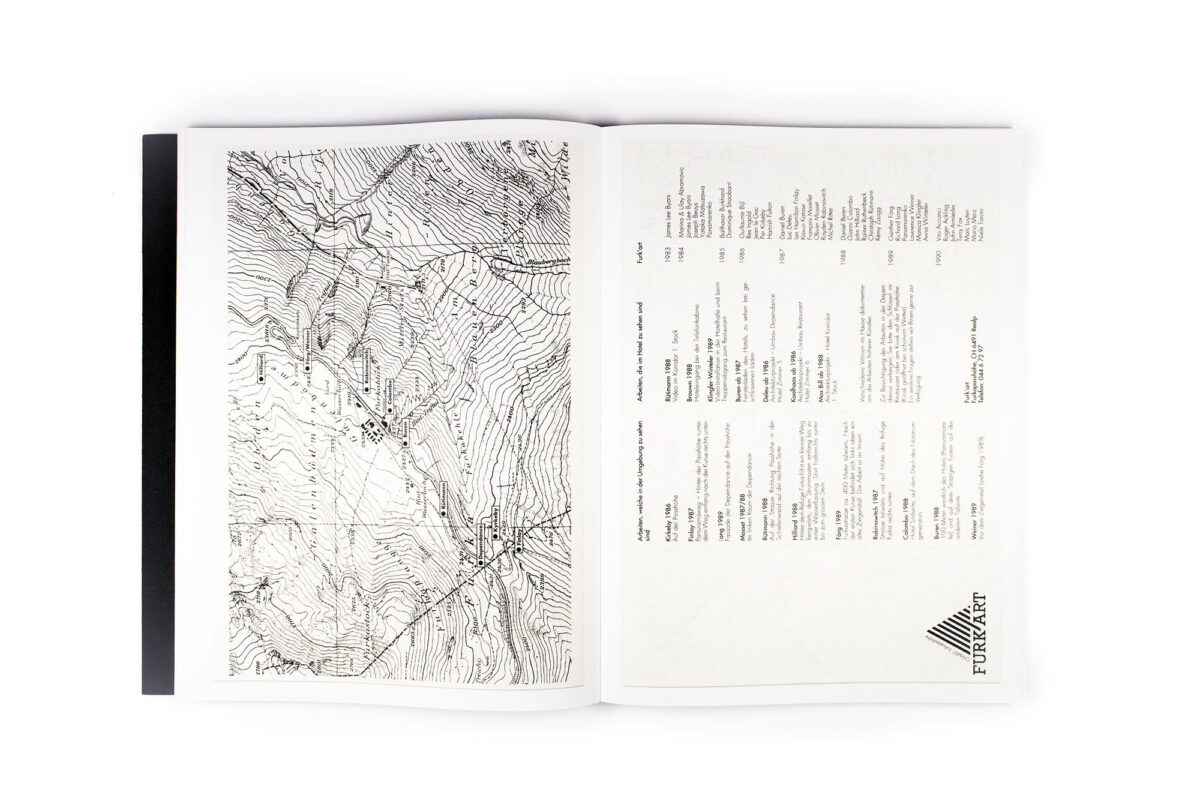 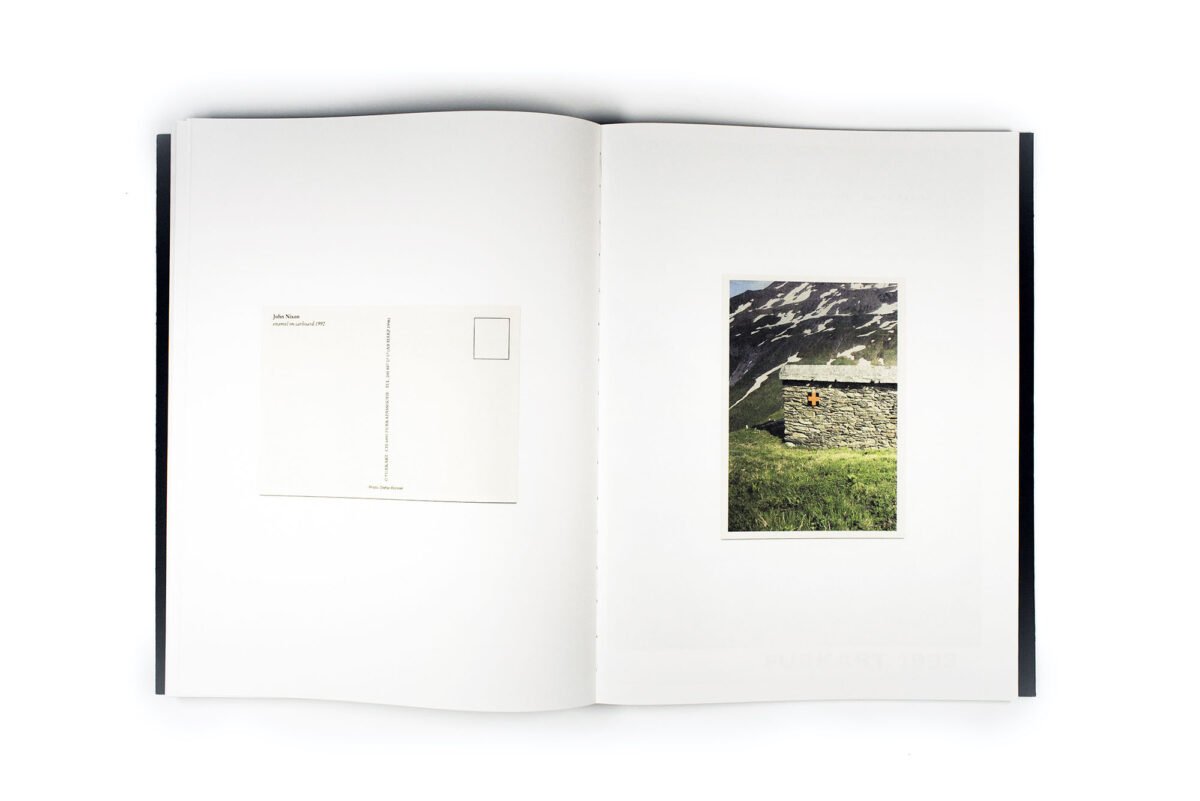 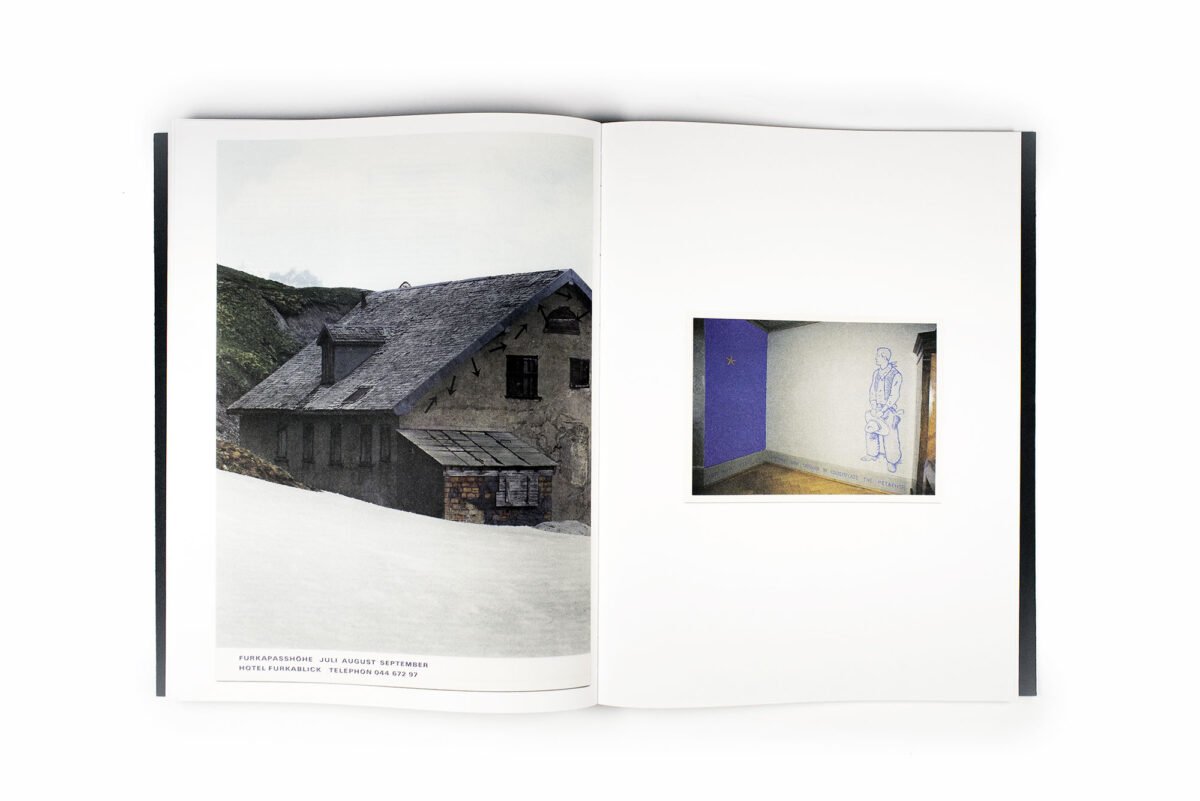 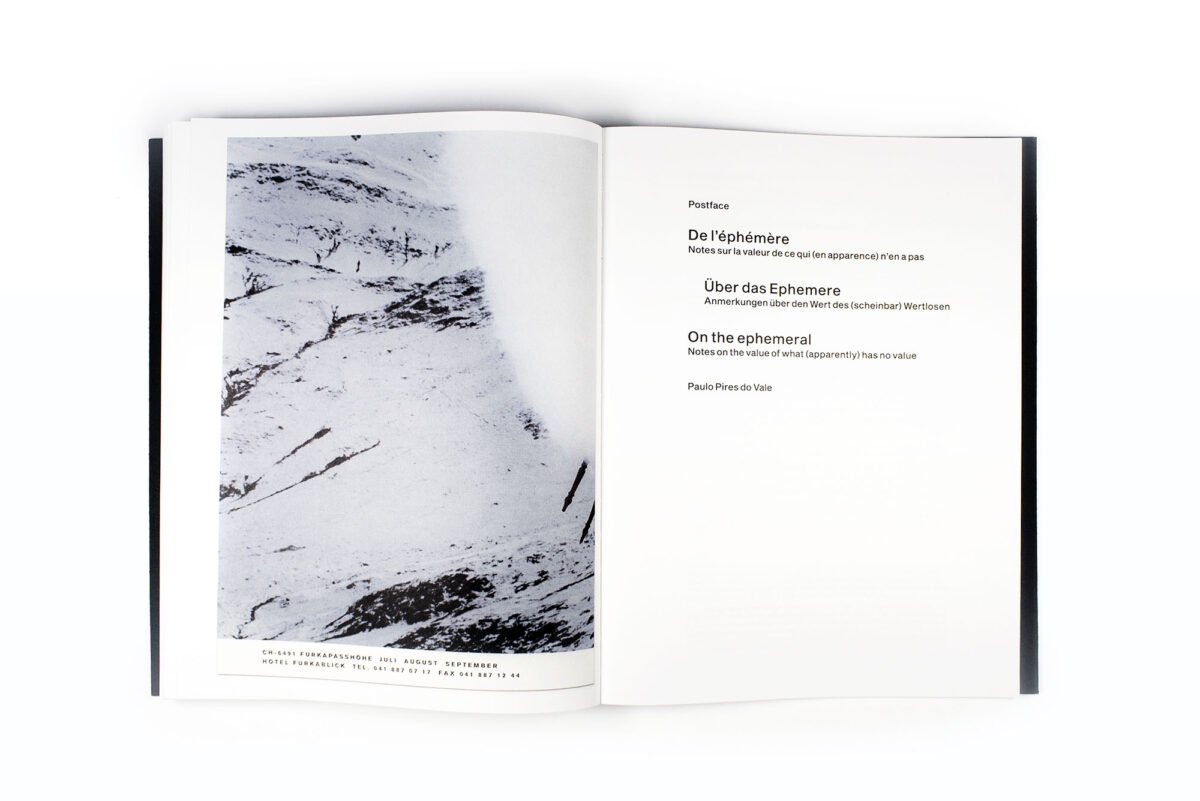 Originated and edited by Thomas Rodriguez, Furkart ephemera brings together the communications material issued by the Neuchâtel gallerist Marc Hostettler, initiator of the Furkart project. Postcards, press releases, programmes, work files: everything is printed actual size and a chronological approach provides access to all the resultant artworks and all those who took part.

Things began on 24 June 1983 with James Lee Byars’ performance A Drop of Black Perfume. Between then and 1996 Marc Hostettler invited no fewer than 60 artists to the Furkablick Hotel, built in 1903 and situated 2,429 metres up at the top of Switzerland’s Furka Pass. For the three summer months of each year the hotel and its surroundings became a veritable art laboratory, where permanent and ephemeral works were produced specifically for a totally unique setting. This was an adventure that would leave an indelible mark on an entire art world generation.

The preface by Patricia Nussbaum, art historian and a Furkart partner, brings the experiment to life in all its excitement and humanity, while the postface by philosopher and exhibition curator Paulo Pires do Vale puts into context the concepts of the archive and ephemeral art as practised in the 20th and 21st centuries, and their relevance to this book’s context. Artist Jean-Luc Manz, a Furkart invitee in 1993 and intimately acquainted with the site, has created a work especially for the limited edition accompanying this publication.