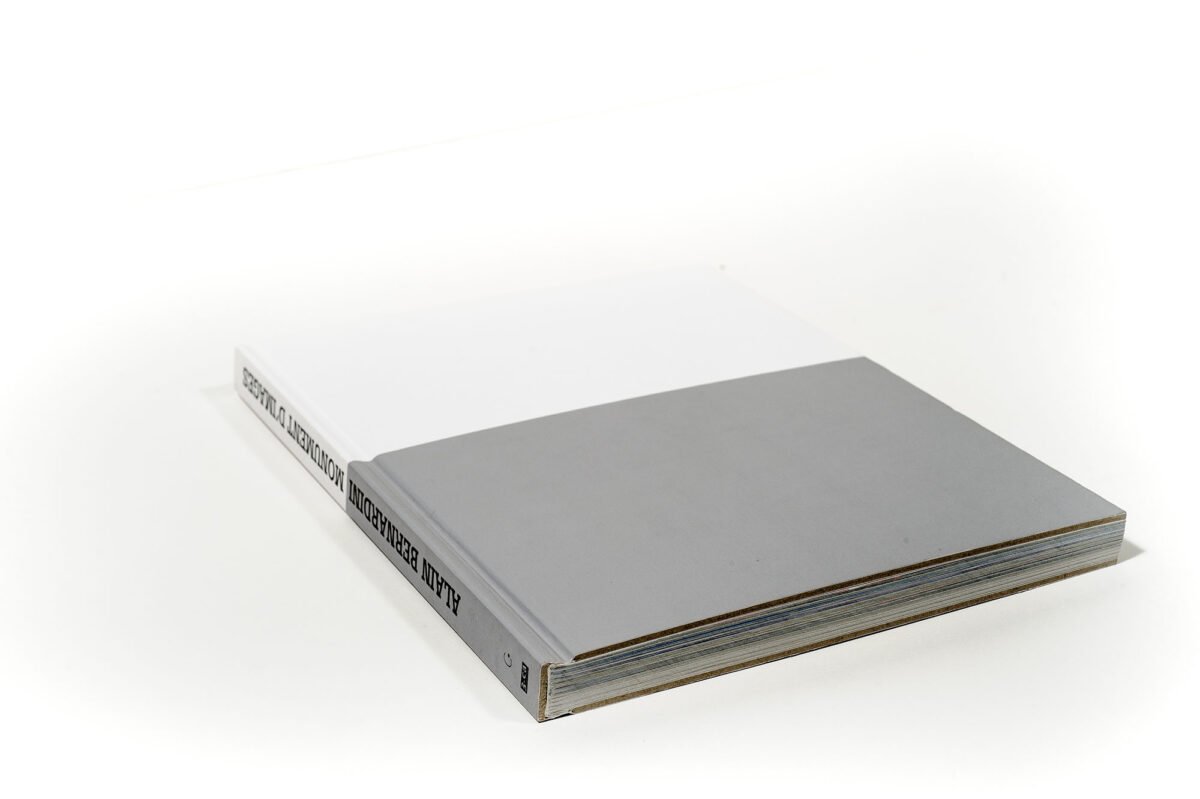 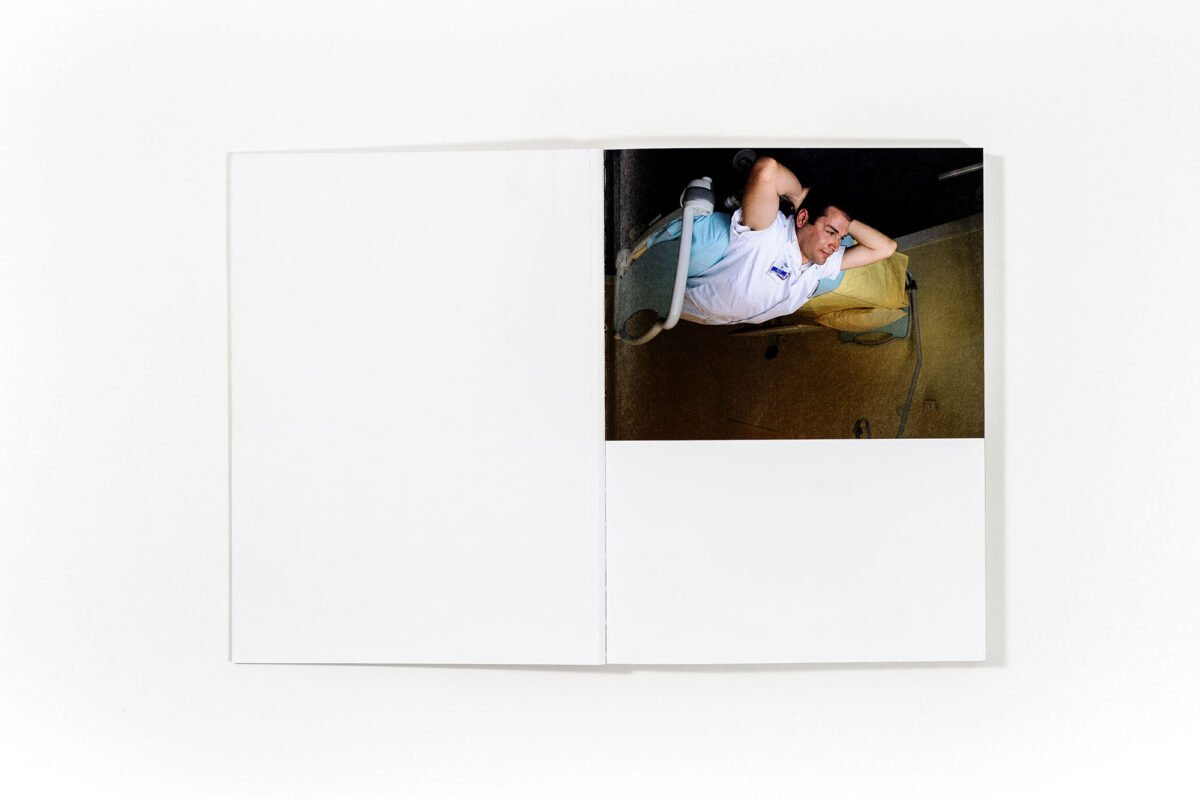 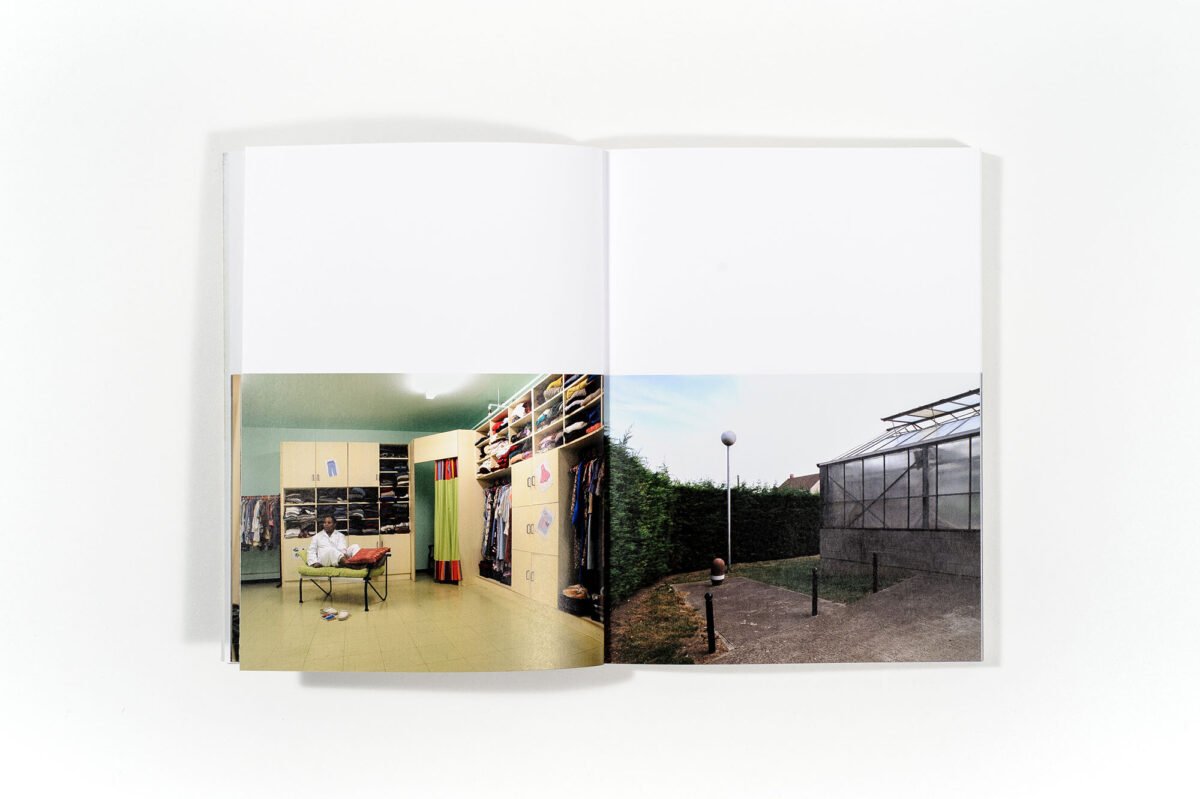 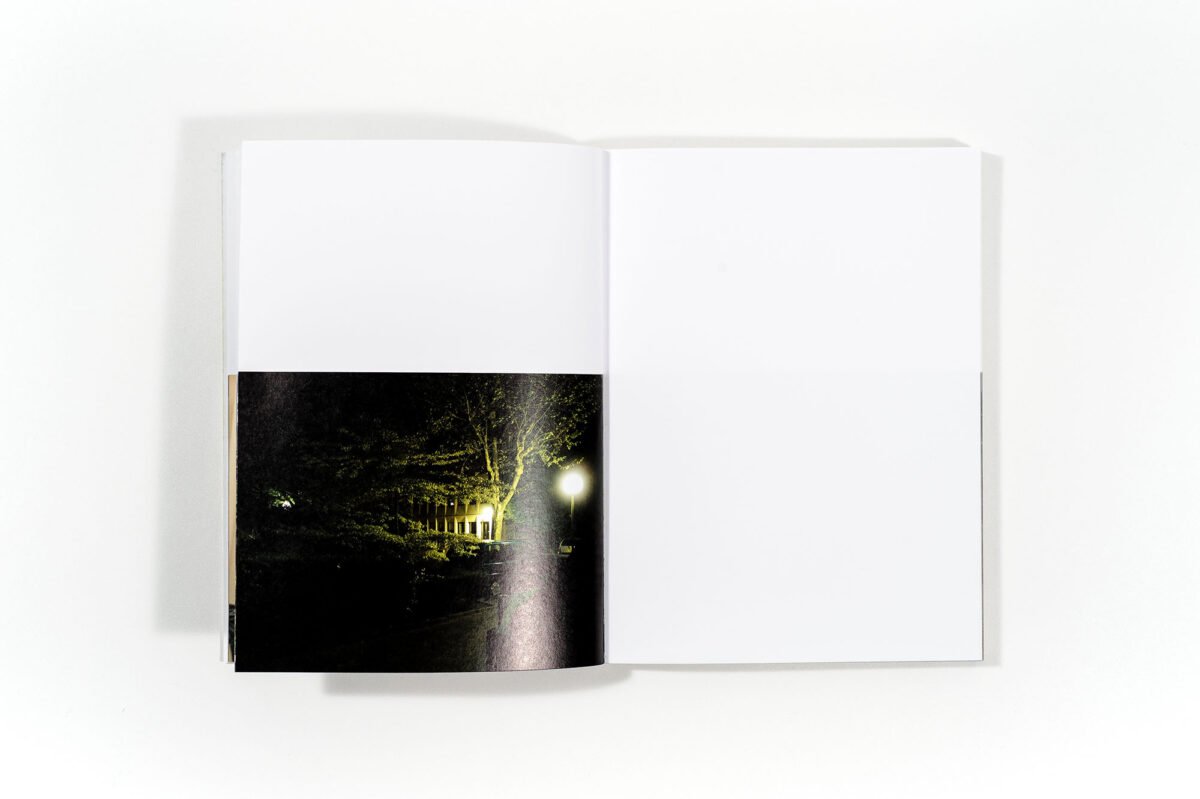 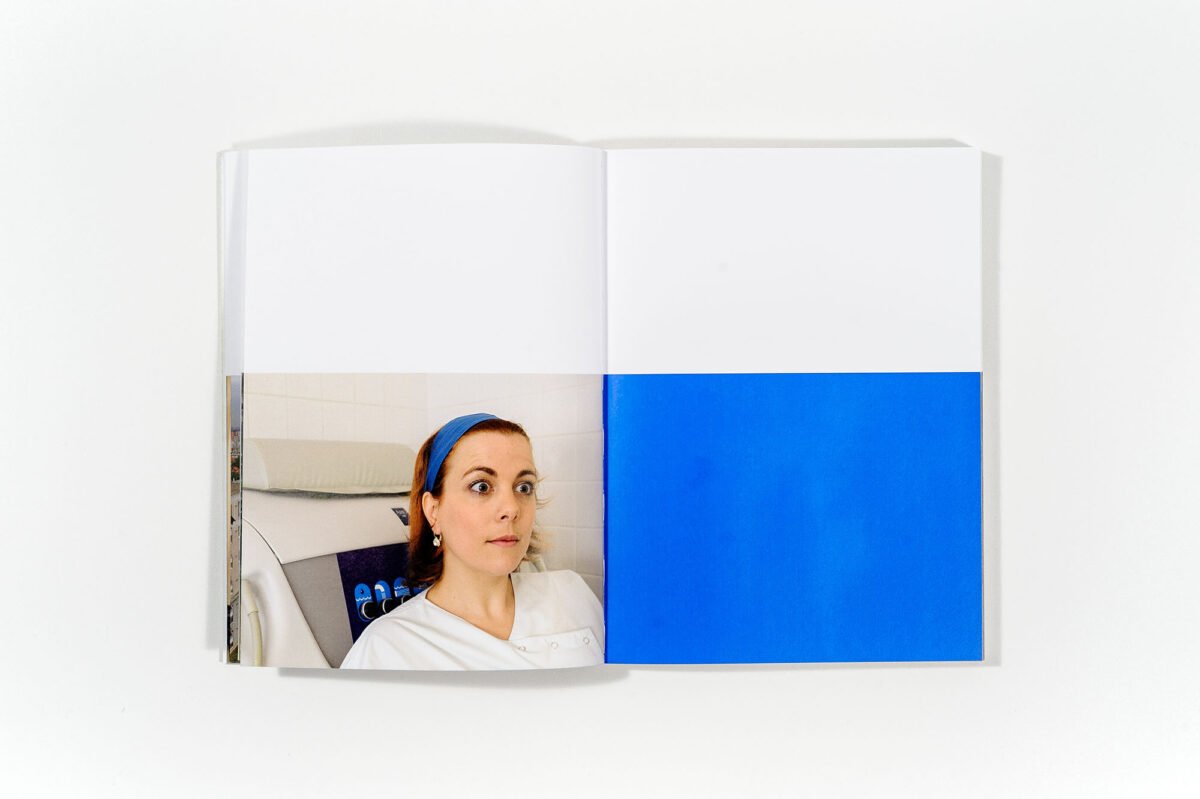 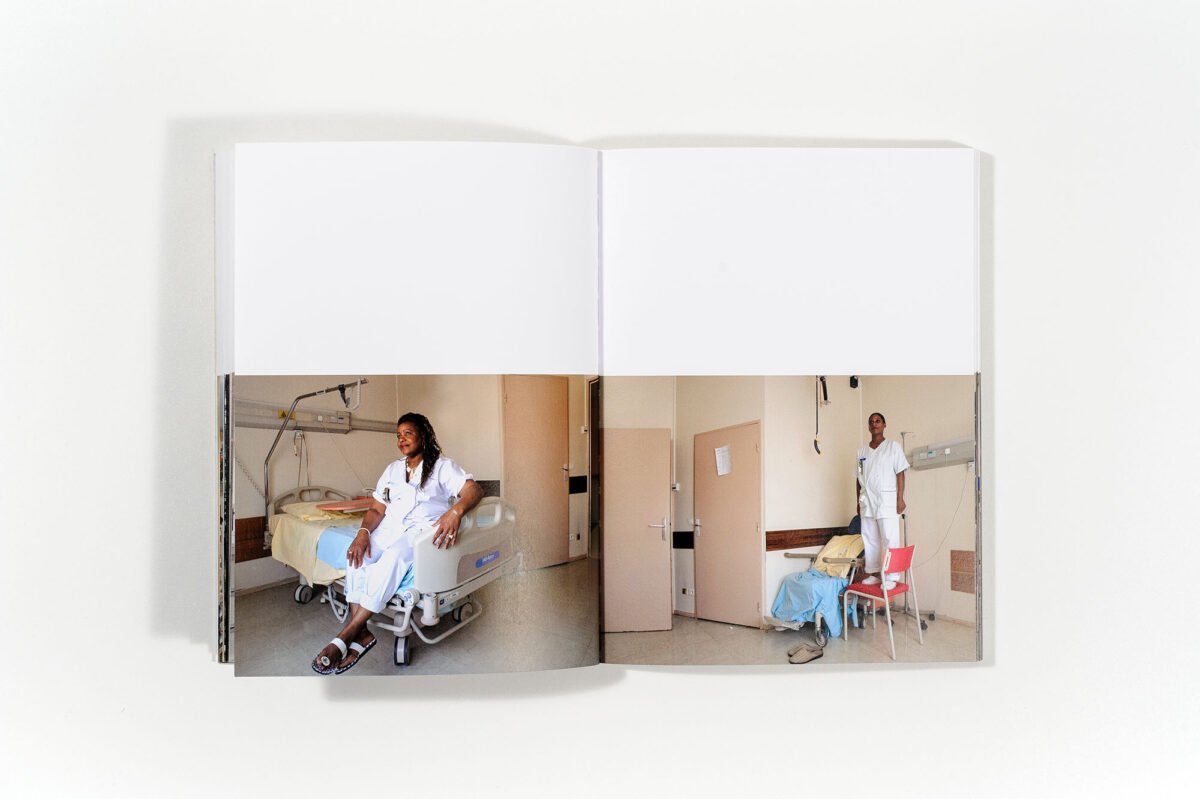 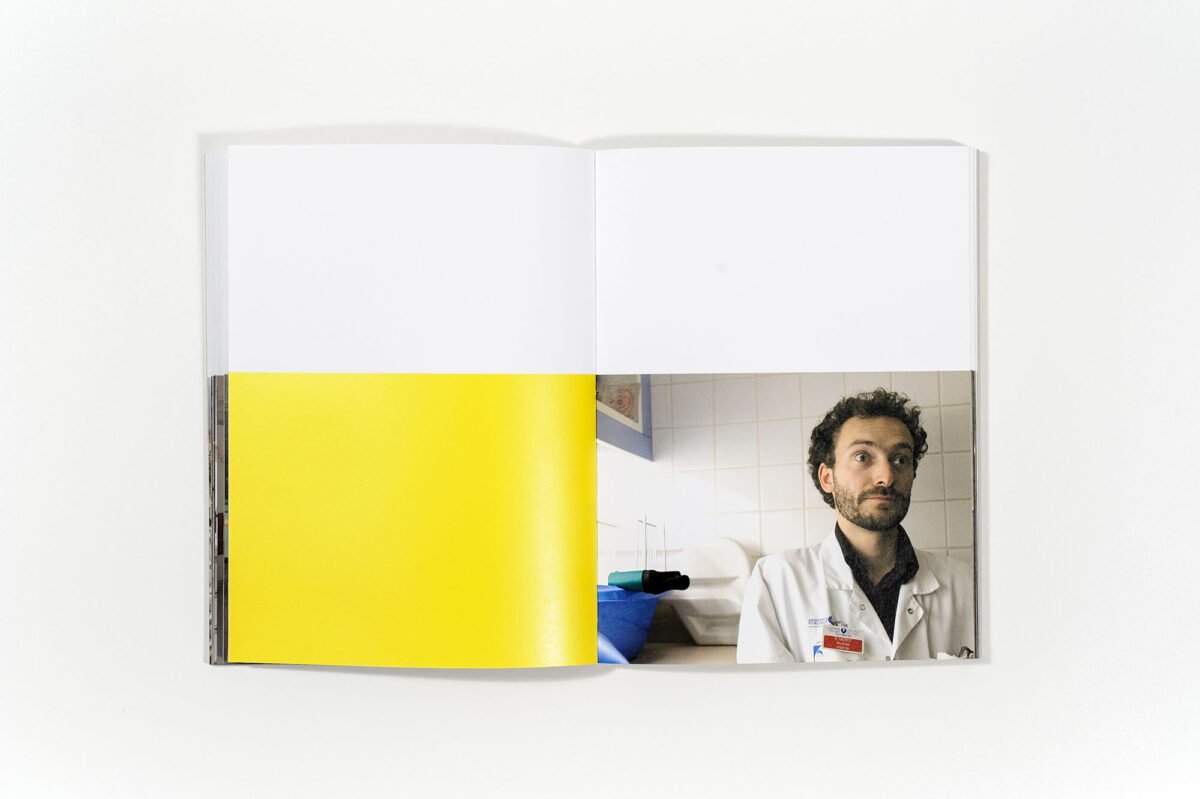 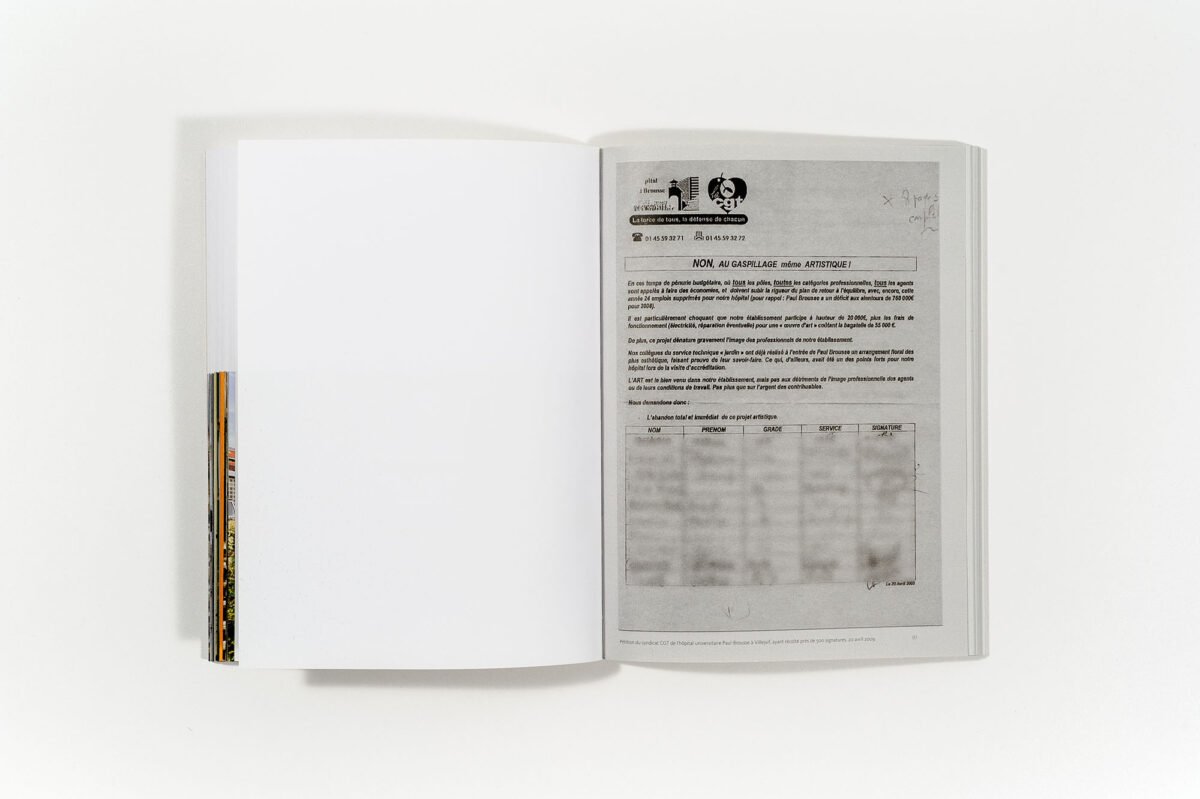 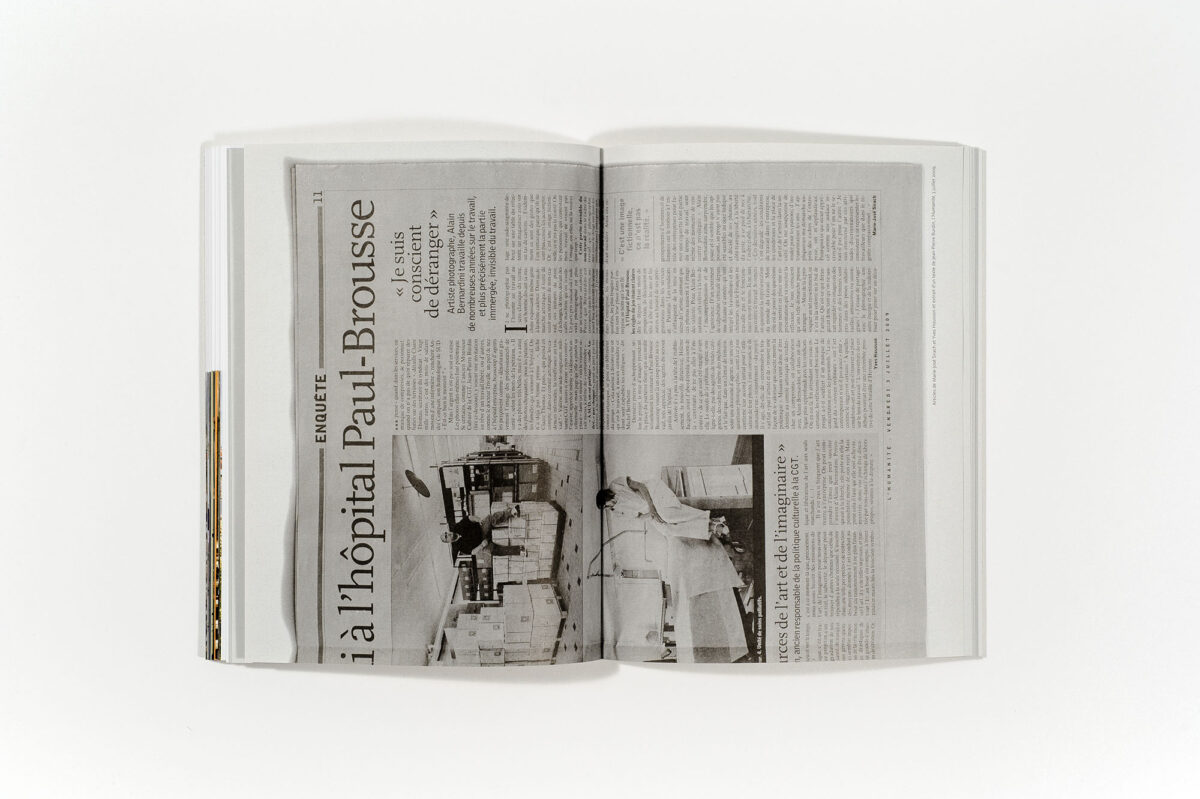 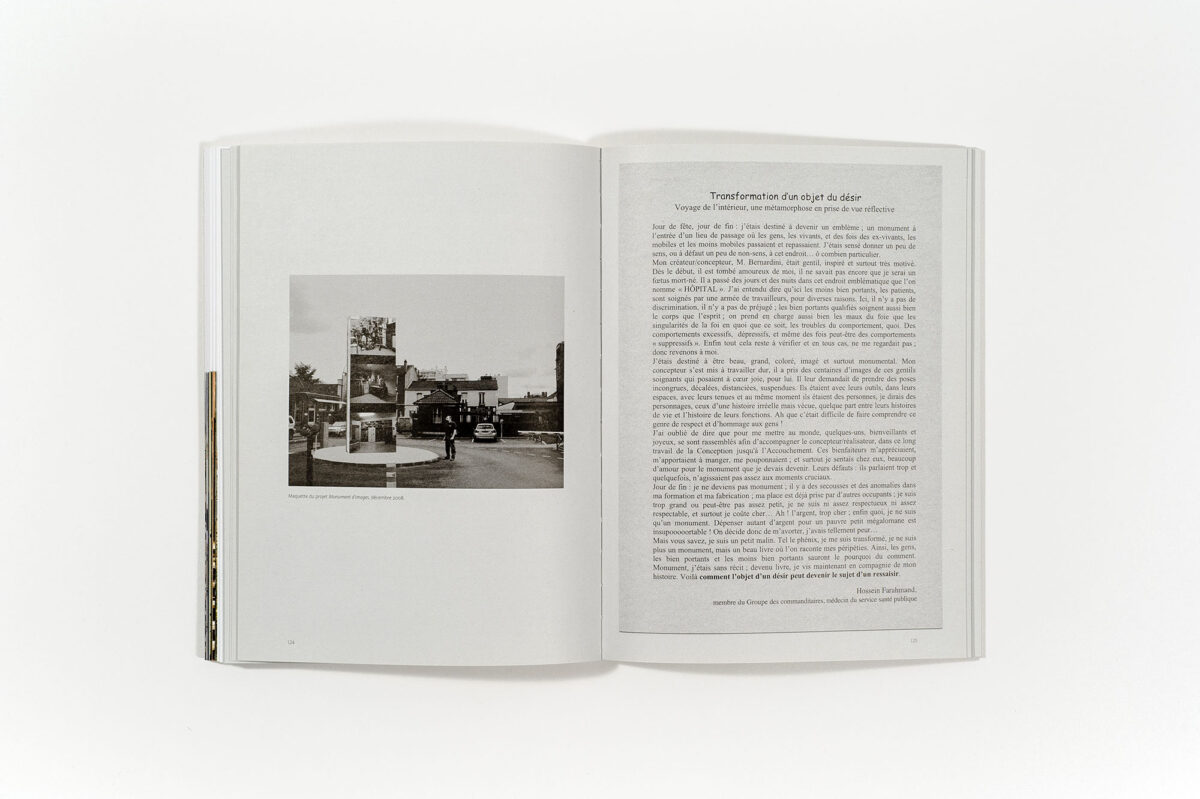 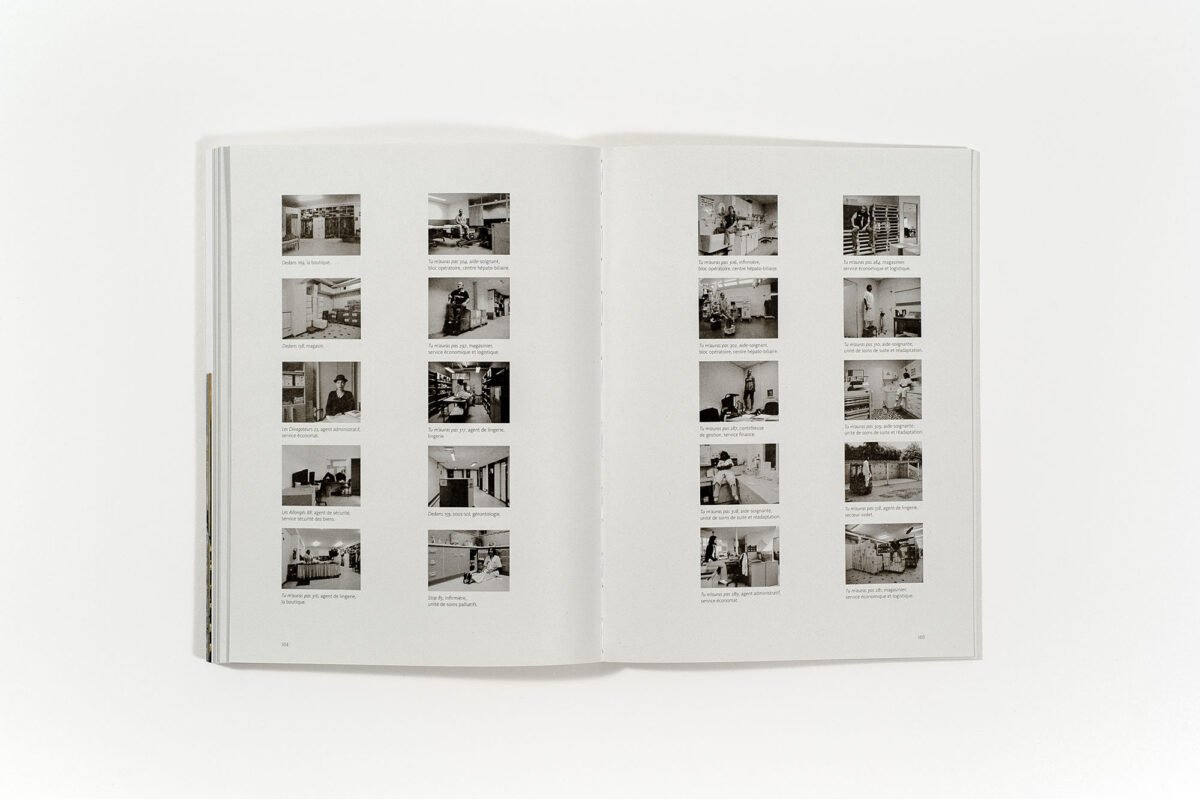 Monument d’images tells the story of an Alain Bernardini artwork commissioned by fourteen employees at the Paul-Brousse University Hospital (Villejuif). It is made of two distinct parts:

Part 1: a selection of pictures taken in 2008 together with hospital staff. Before each portrait was taken, the artist consulted with the subject to decide how he/she should pose for the picture. Bernardini thus encouraged the nursing auxiliaries, nurses, secretaries, technicians, postmen and gardeners to take the leading roles in the story they narrate, and to become part of a daring and unconventional portrayal, built and acted by workers.

Part 2: A compilation of texts and other various documents such as petitions, press articles and open letters were written at Alain Bernardini’s request. Three authors participated in this project: Jean-Pierre Burdin, former cultural adviser for the CGT (One of Frances main Trade-Unions) whose text deals with the relationship between art and work. Jean-Charles Massera, a writer, wrote a fictional and humourous text about the history of the whole project. Finally, Jean-Marc Huitorel, art critic, connects Monument d’Images with Alain Bernardini’s general work.