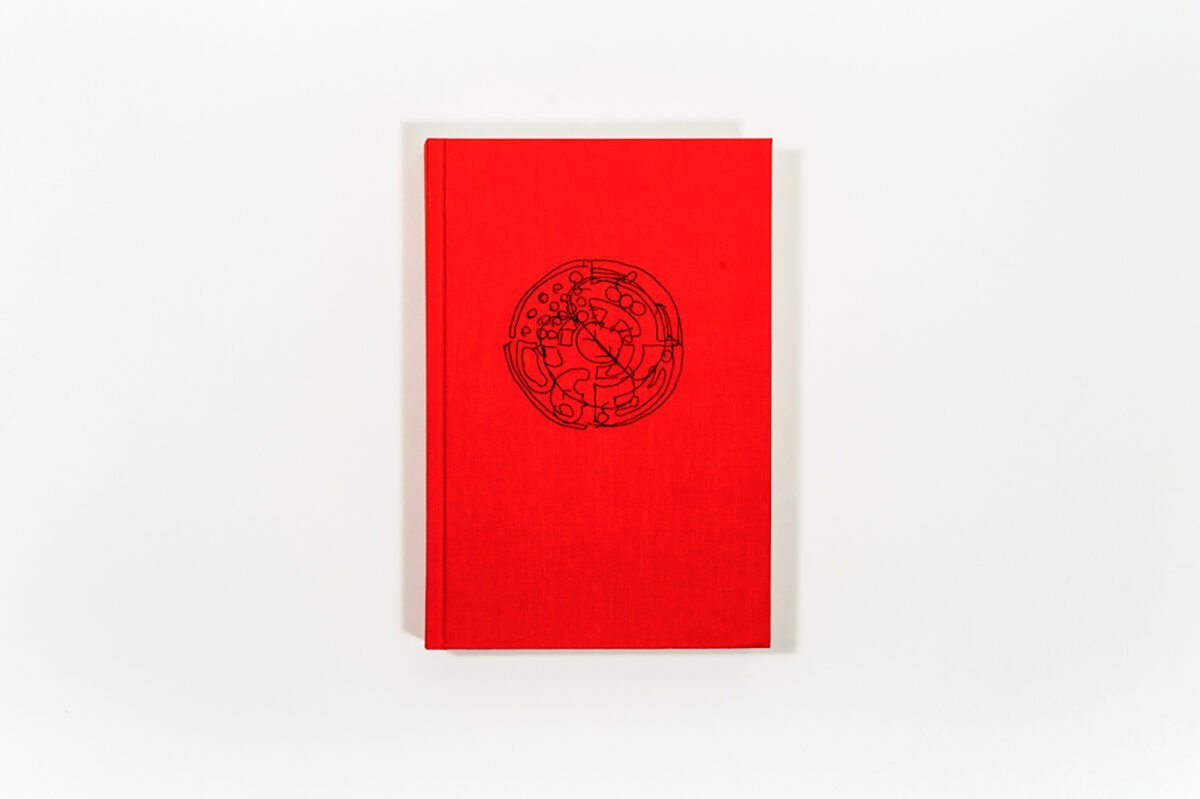 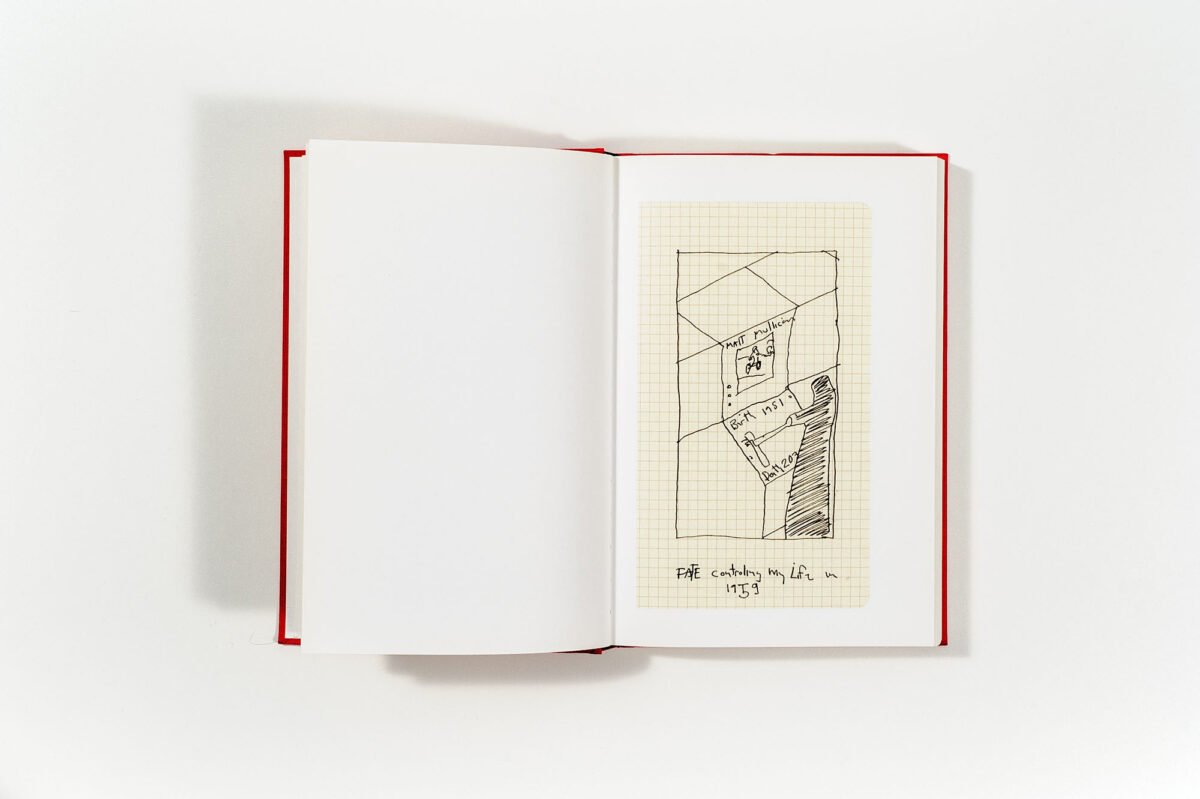 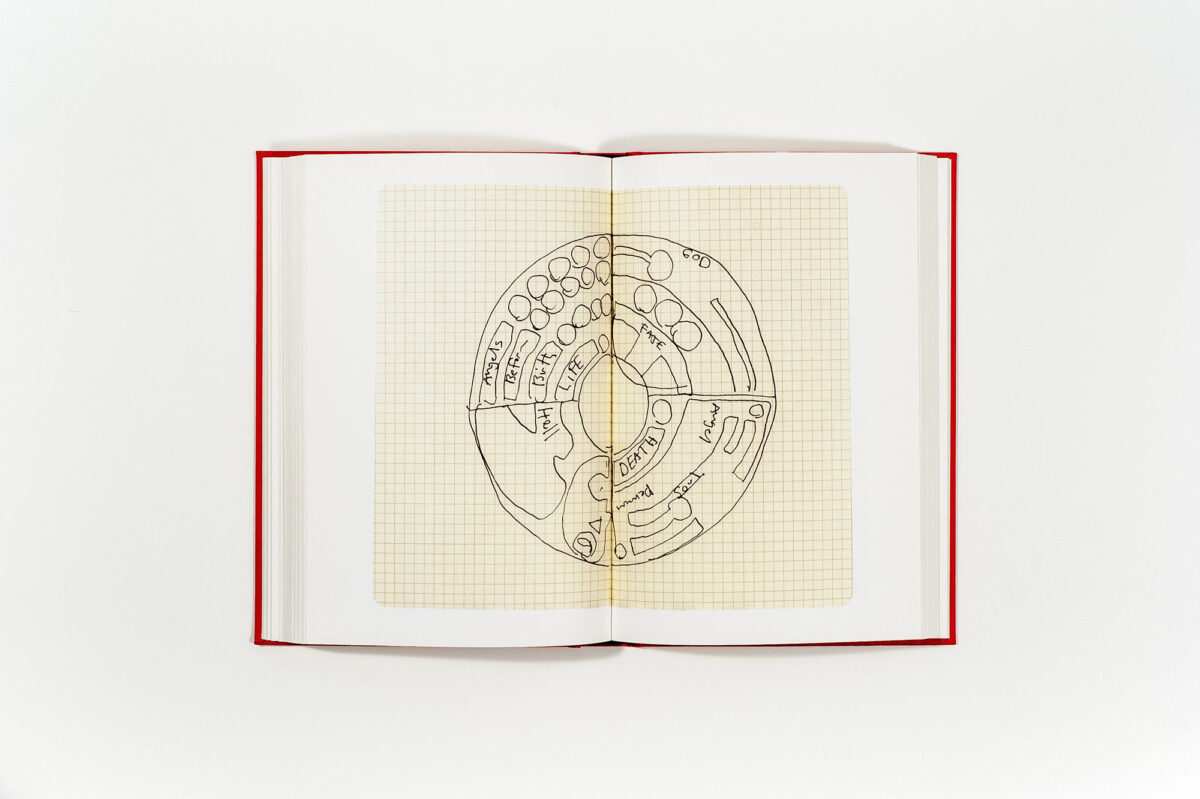 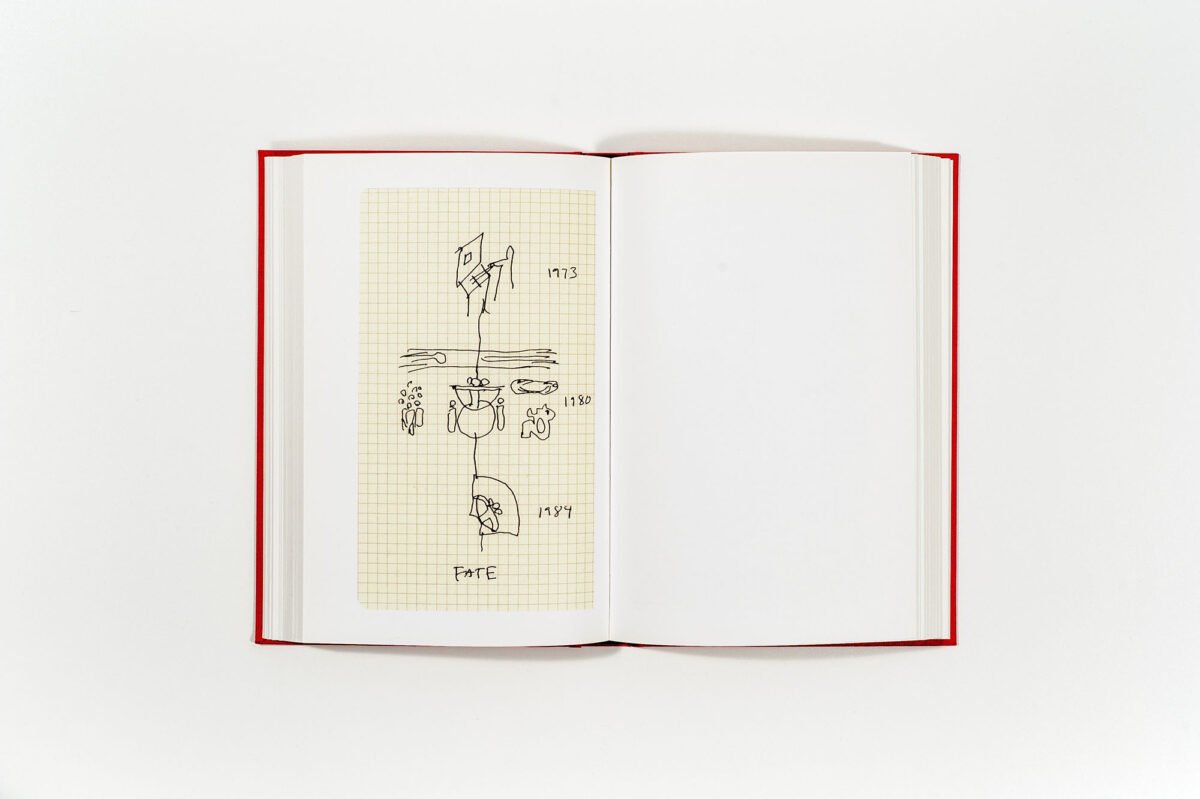 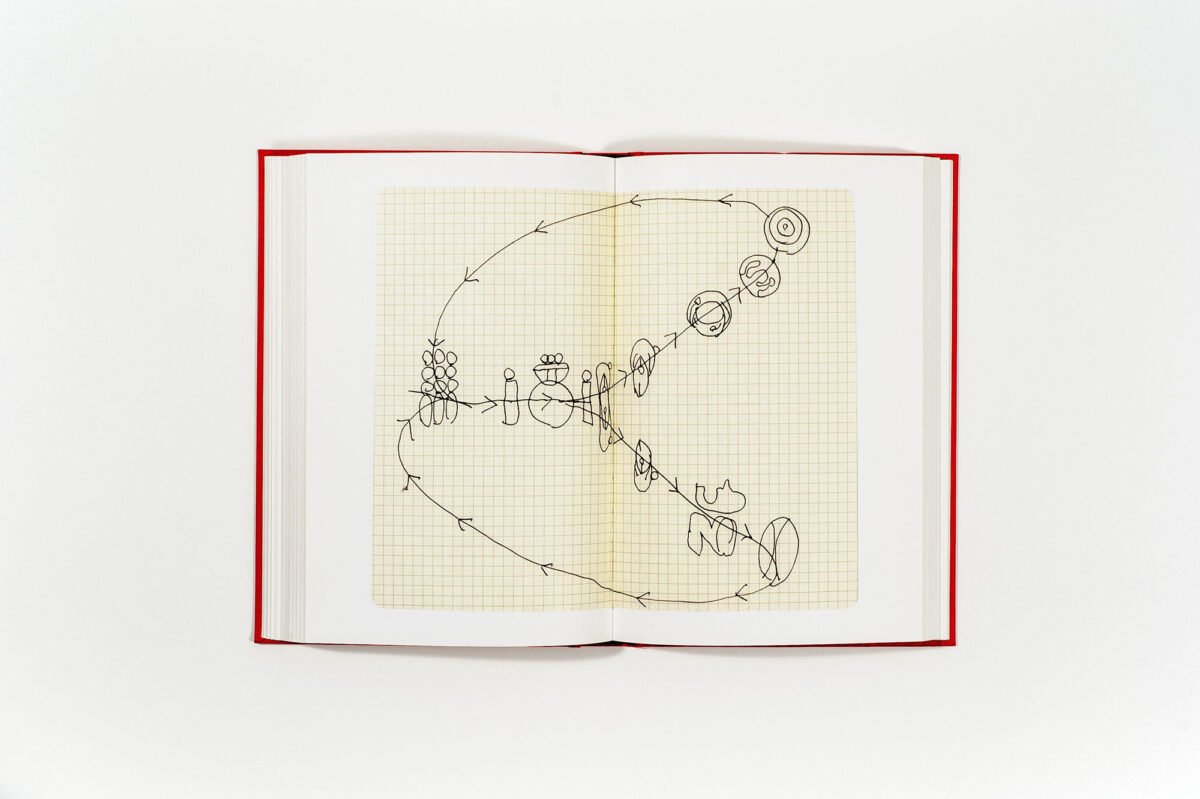 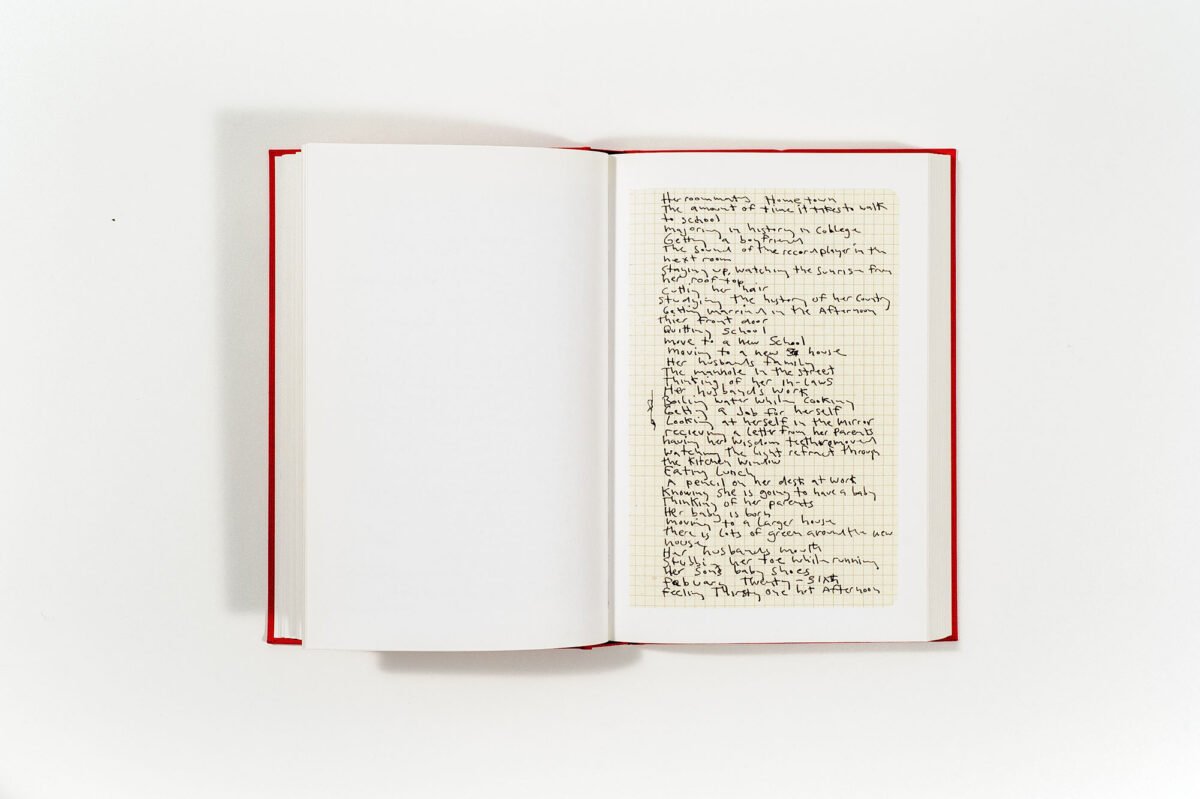 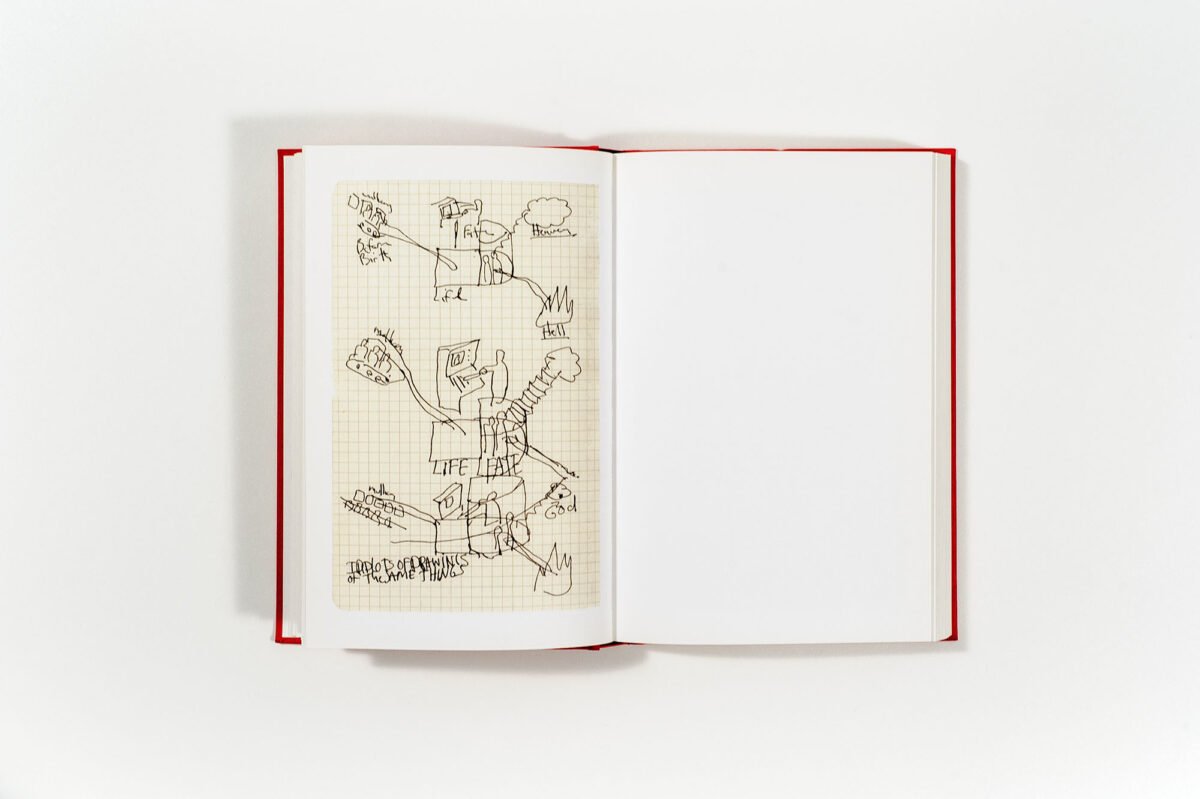 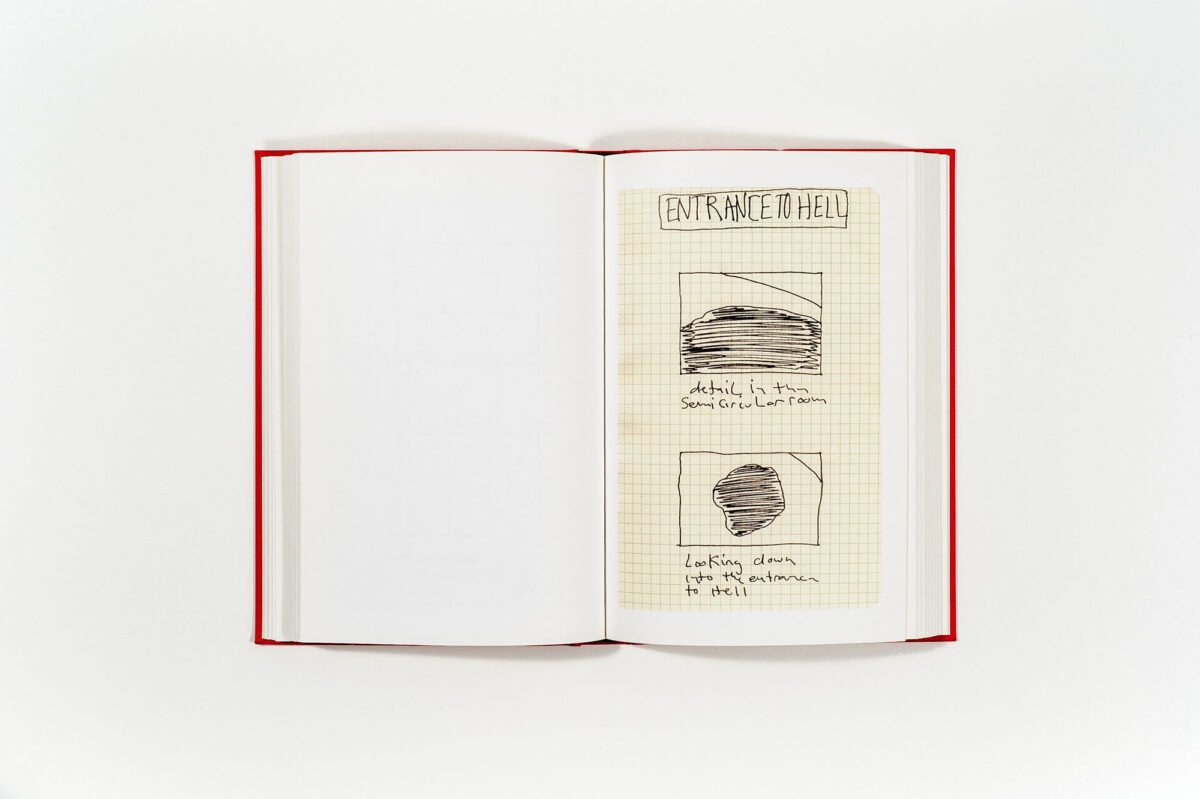 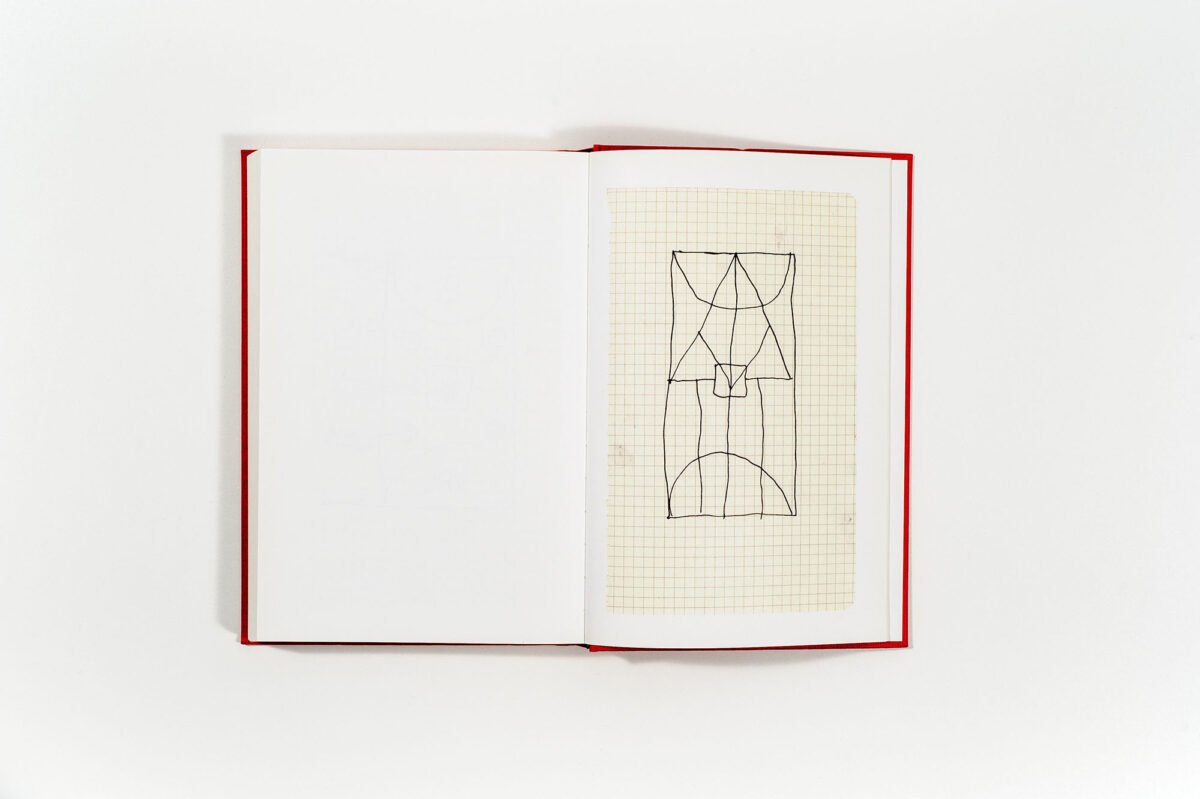 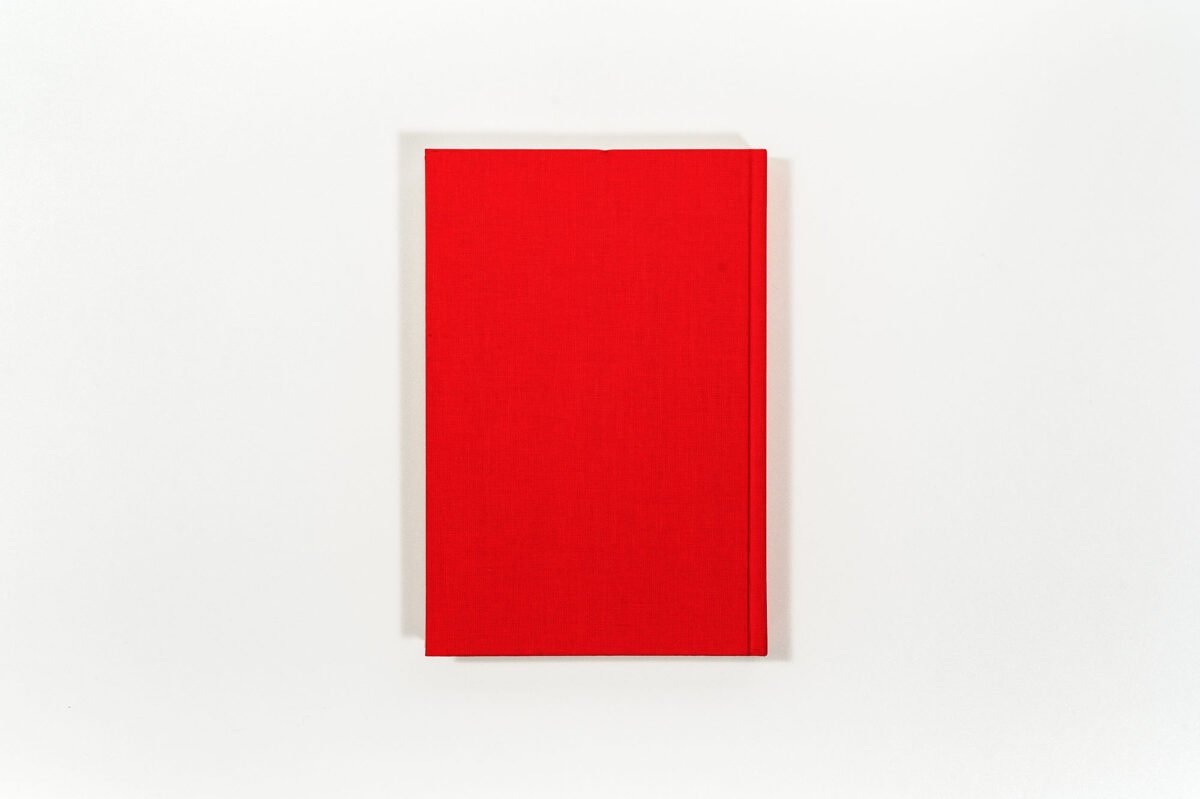 Notating the Cosmology, 1973-2008 reproduces and organises pages torn from Matt Mullican’s own notebooks, accumulated over more than thirty years. The form imitates retrospective and biographic models, and integrates work notes used in Mullican’s performances under hypnosis that evoke his imaginary studio. Filled with notations, observations, sketches and reflections on cosmology, Mullican’s notebooks display modes of perception and formalism characteristic in his work: accumulating, collecting, adapting forms and thought patterns that are “already there”. Thus, pictograms and concepts are reworked, classified and adapted into new modalities. Borrowing from many moments of discourse and different forms of language (mathematics, visual, literary, etc.), Matt Mullican elicits a singular cosmology that invites us to reconsider our ways of constructing the world. Articulated around a semi-fictional/ semi-real Ego, Mullican creates a kind of parallel world to our own in which he organizes disciplines according to his own rules: nature and its evolution, the world of objects, symbolic values, signs and concepts.

Through his concise line and the apparently clear schema, the (false) demonstrative evidence of the diagram, and through philosophical considerations, Mullican immerses us in an incomplete cartography in which one senses his encyclopedic mind and metaphysical direction. He touches upon essential events where Death walks hand in hand with the Destiny of the fictional Ego, where time and logic are turned in upon themselves.