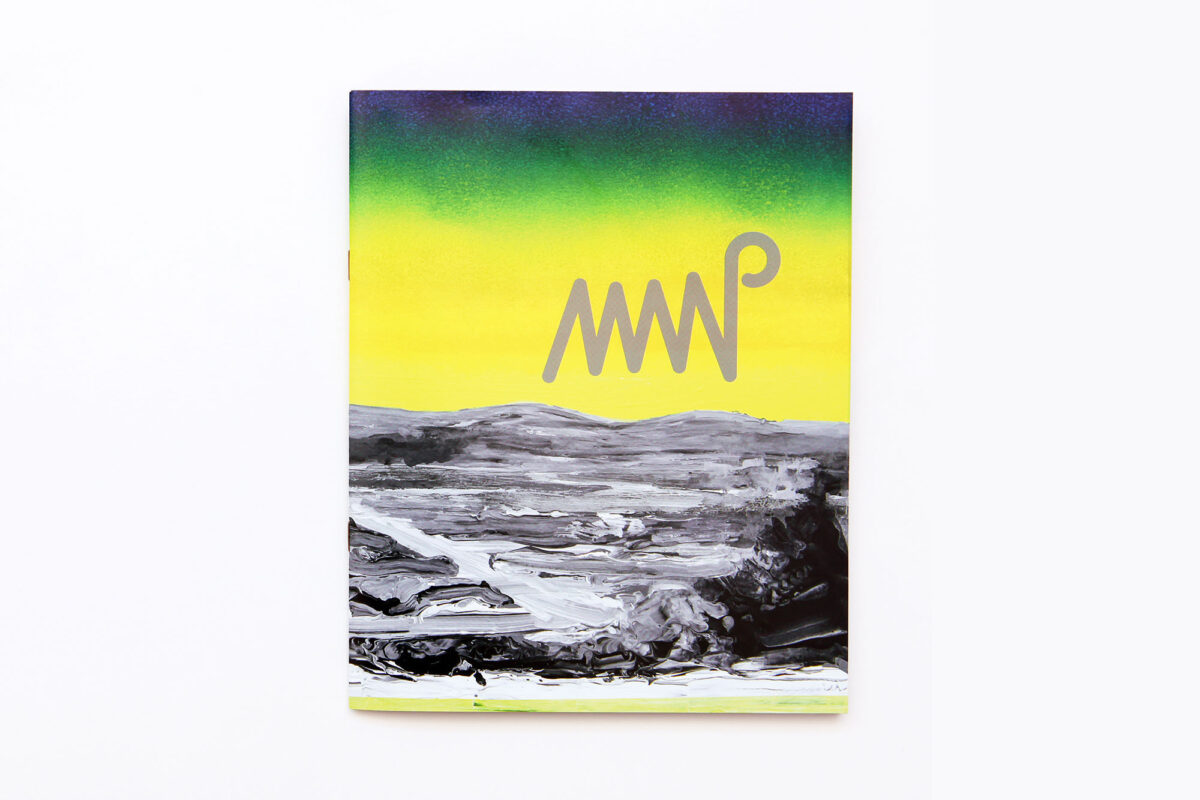 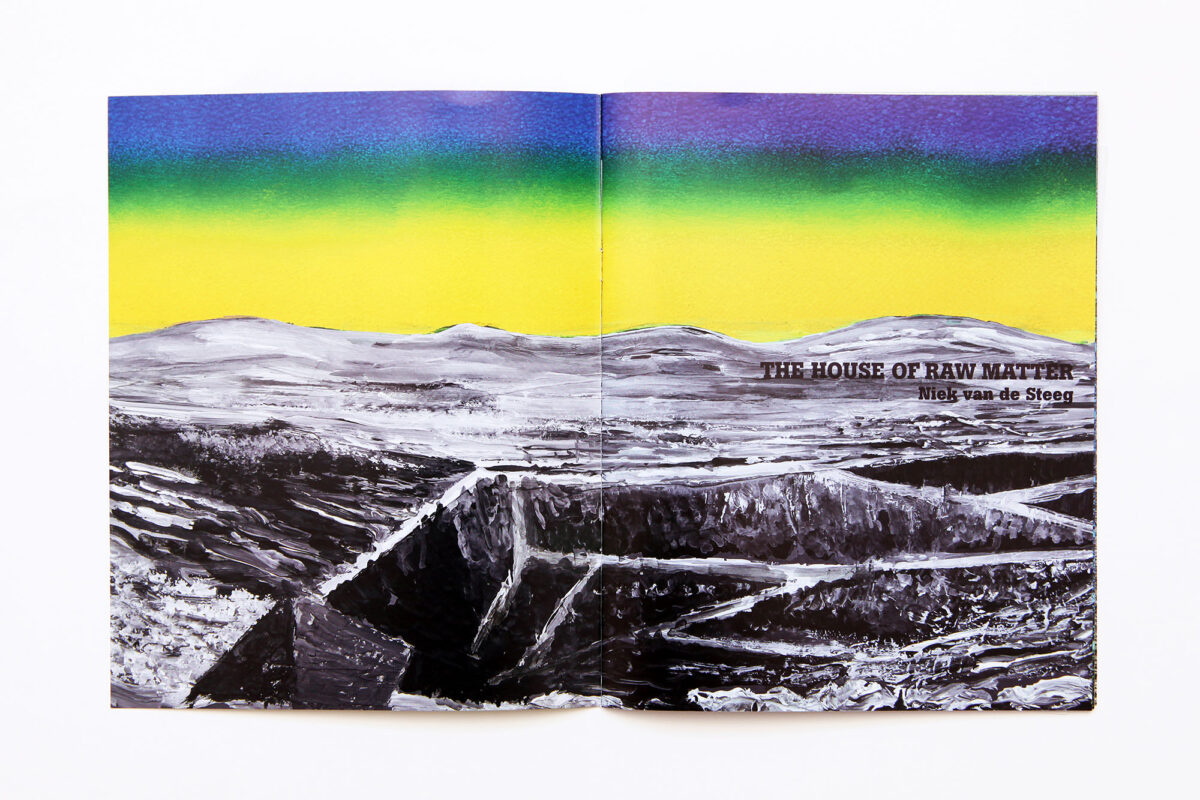 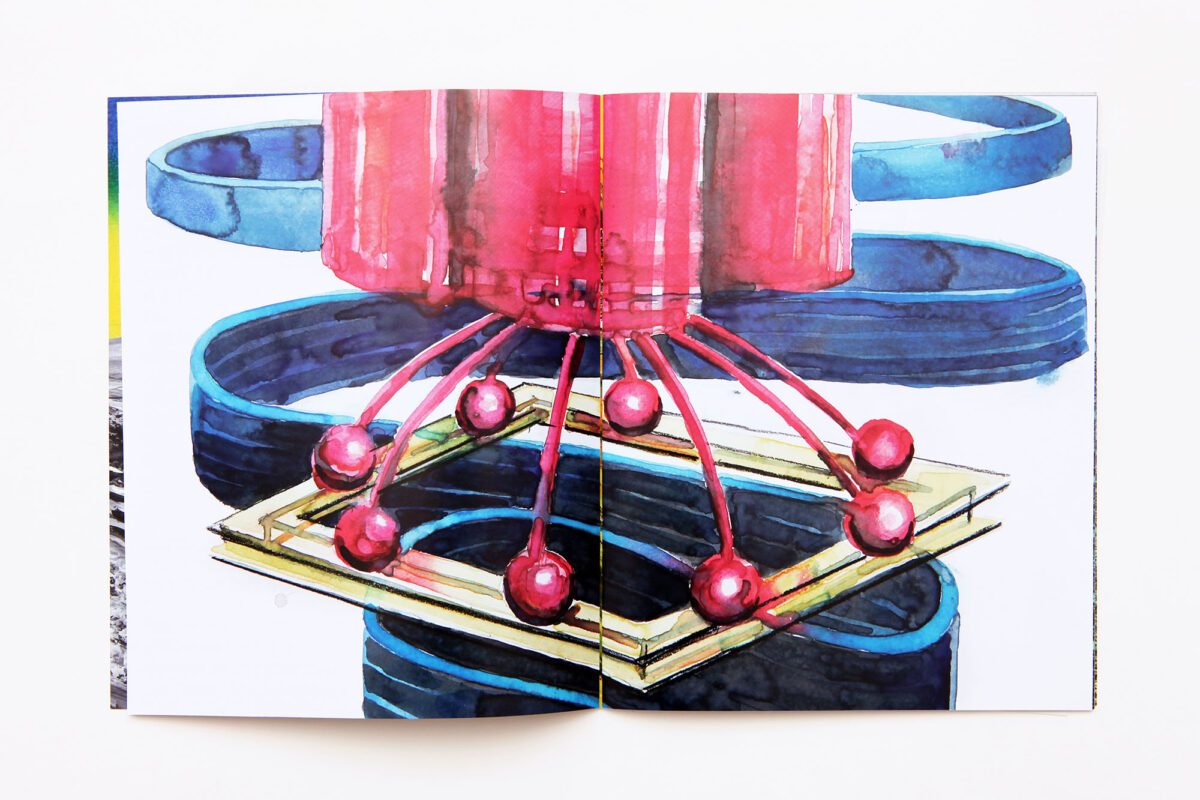 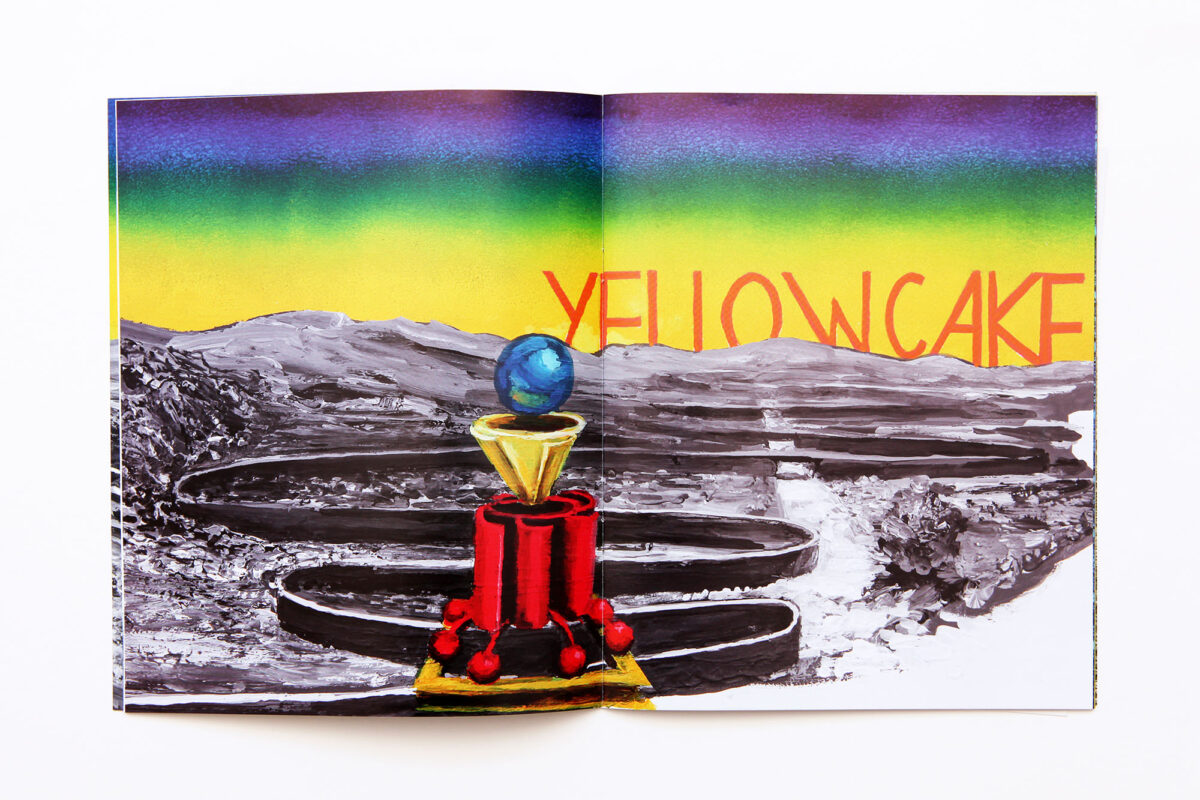 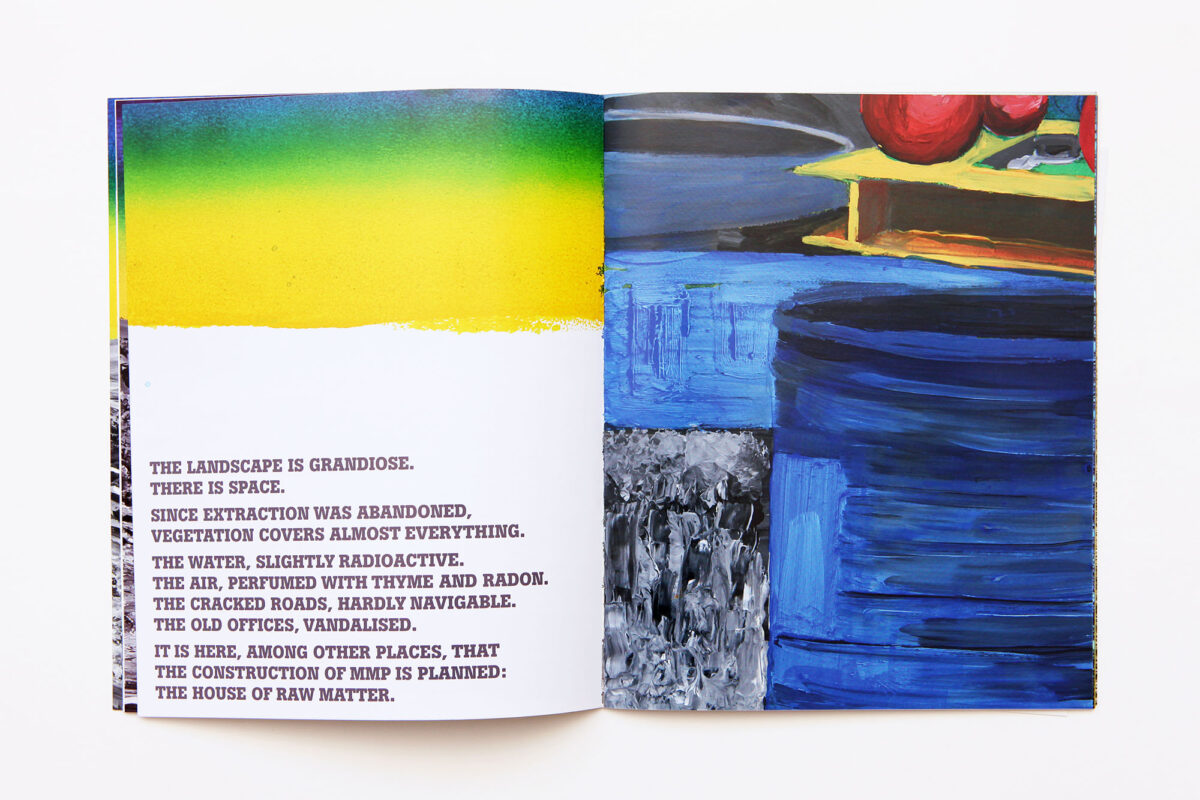 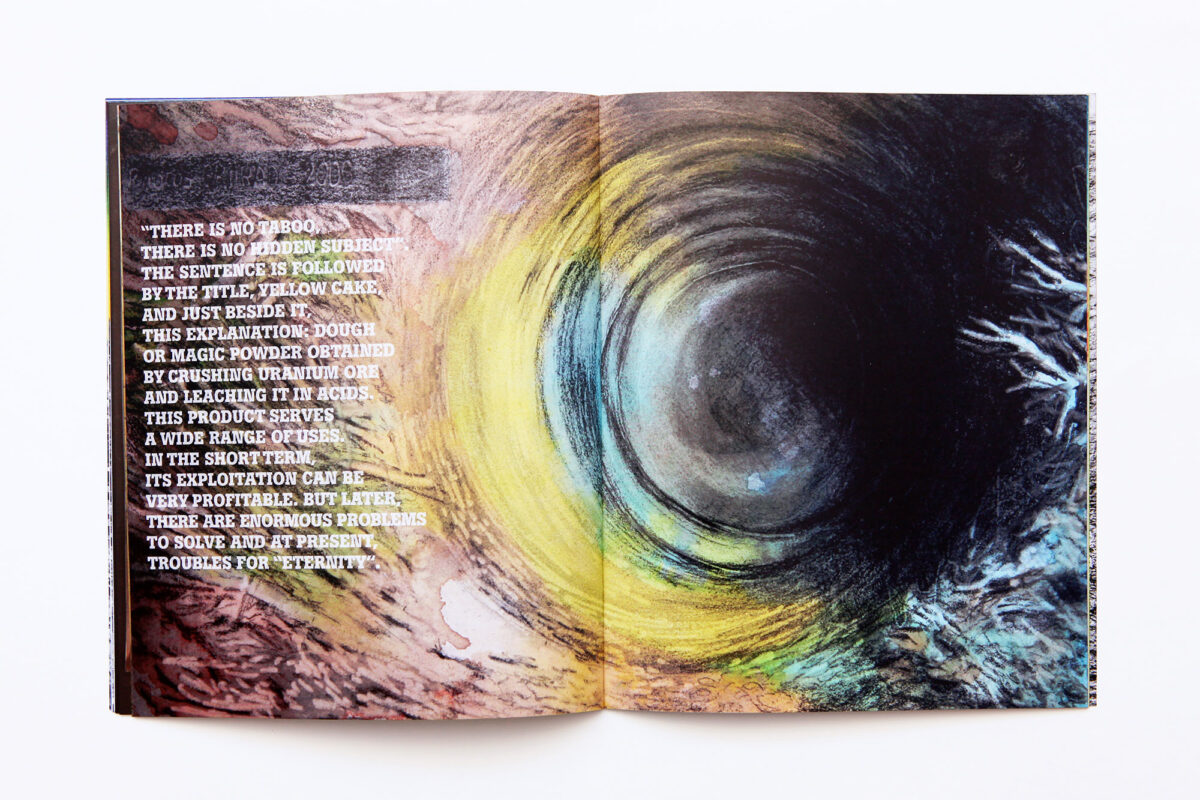 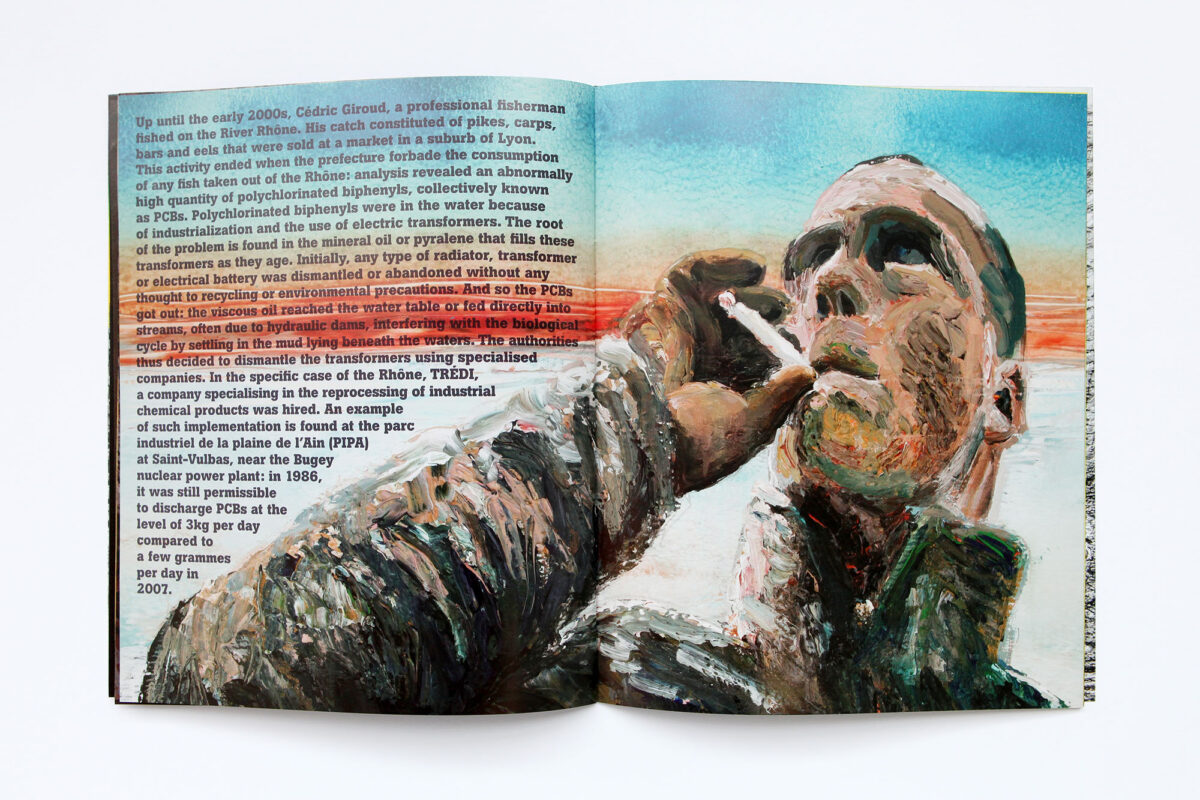 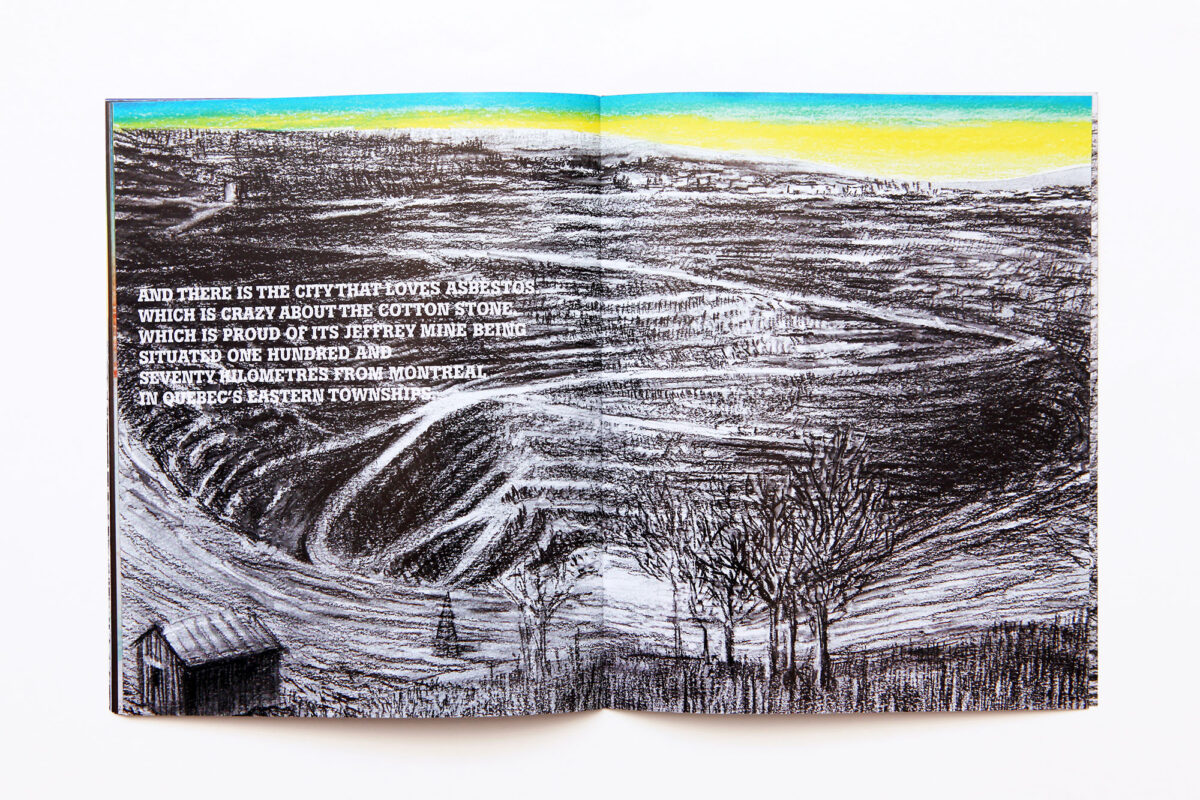 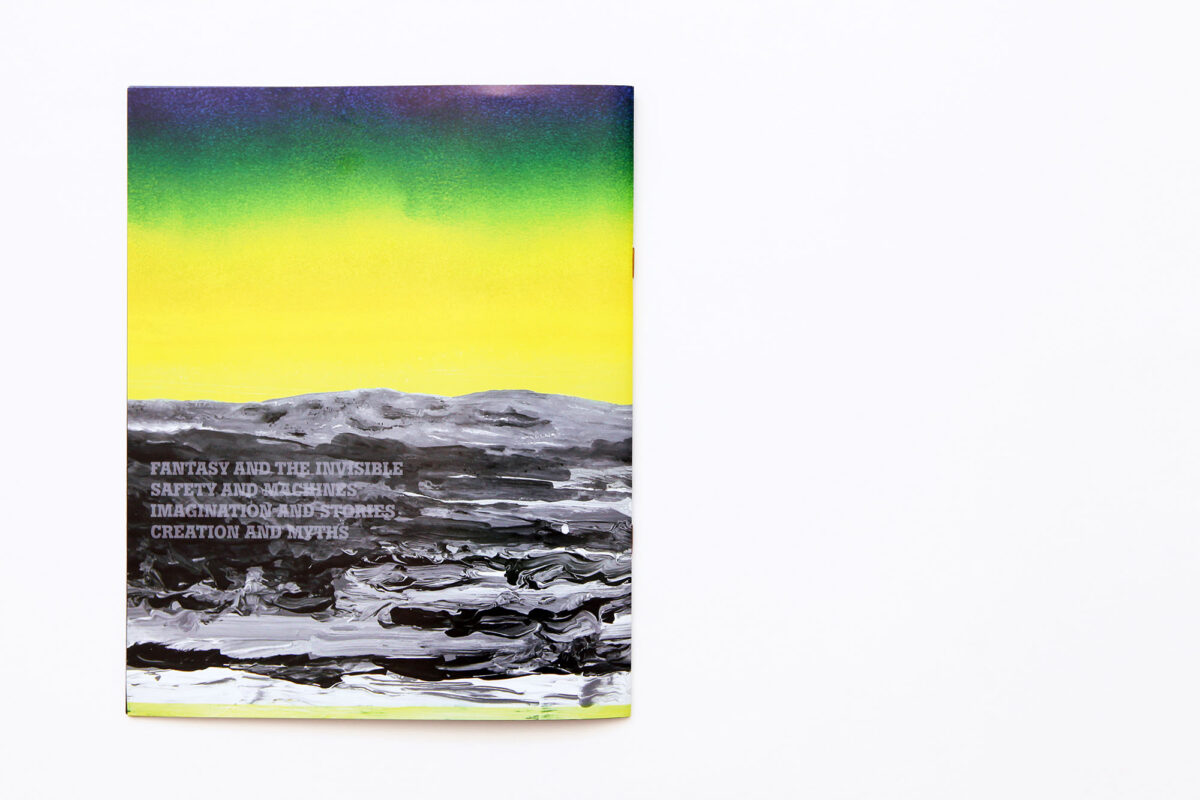 The publication of The House of Raw Matter follows the deluxe limited edition of 15 made in 2012 within the exhibition programmes of Le Centre d’art Le LAIT in Albi and Art3, Valence.

Niek van de Steeg intensifies his epic on the theme of raw material with the addition of a fourth portrait of a fisherman, Cédric Giroud, whose story is bound to a viscous, synthetic oil detected in the River Rhône: the polychlorinated biphenyl, collectively known as PCB..

Since the beginning of the 1990s, Niek van de Steeg has developed forms as fragments of reality. They are the centre of his creative process and form the basis of a construction, which is each time incarnated in an exhibition. After Le Pavillon à vent, la T.G.A.D. and its various developments, The House of Raw Matter permits the artist to interrogate the principle of reality and that of exploitation and its networks. What happens before the raw matter arrives, after various transformations and on the market? After examining coffee, Niek van de Steeg turns to asbestos and uranium. How does man shape the land to extract these raw materials?

Symbolic man-made landscapes are born from this exploitation. And there the artist unwinds the thread of a story that borrows from the fragmented paths taught to us through documents; from the initial exploitation to the current phase and its future. He uses the close-up, the overview, constructive elements, press articles and the portrait to build a structure that serves him as a common thread. This wooden structure, the base and foundation of the MMP becomes, in the artist’s drawings, an ensemble built of elements in the manner of a puzzle. We recognise numerous faces there: figures from history, from sculpture, from painting.

The raw matter is enriched by all the points of view that Niek van de Steeg presents in a vertiginous montage.

October 2012, text written on the occasion of the exhibition at art3 Valence